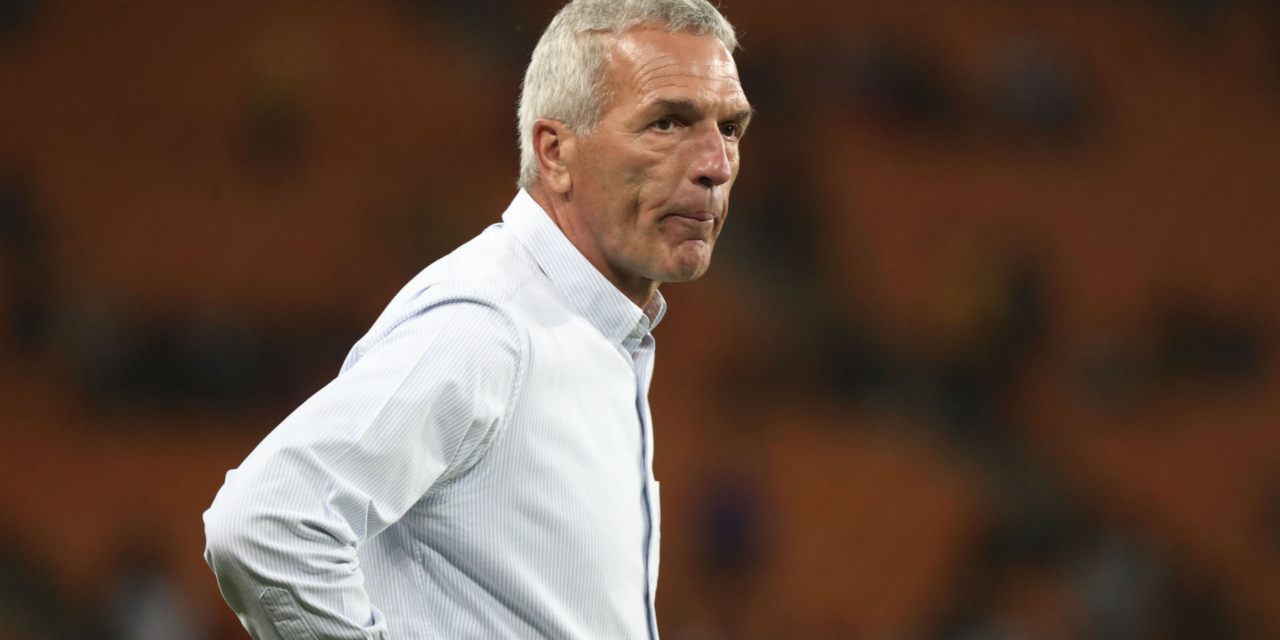 The German gaffer is now the new Maritzburg United coach, marking his return to the South African top-flight. He was with Kaizer Chiefs last season before his short stint in Ethiopia.

His appointment at Maritzburg is also his second time at the club, having taken charge of the team before.

Ernst Middendorp is back at the Team of Choice. #WeAreUnited pic.twitter.com/dTMqsSQlkN