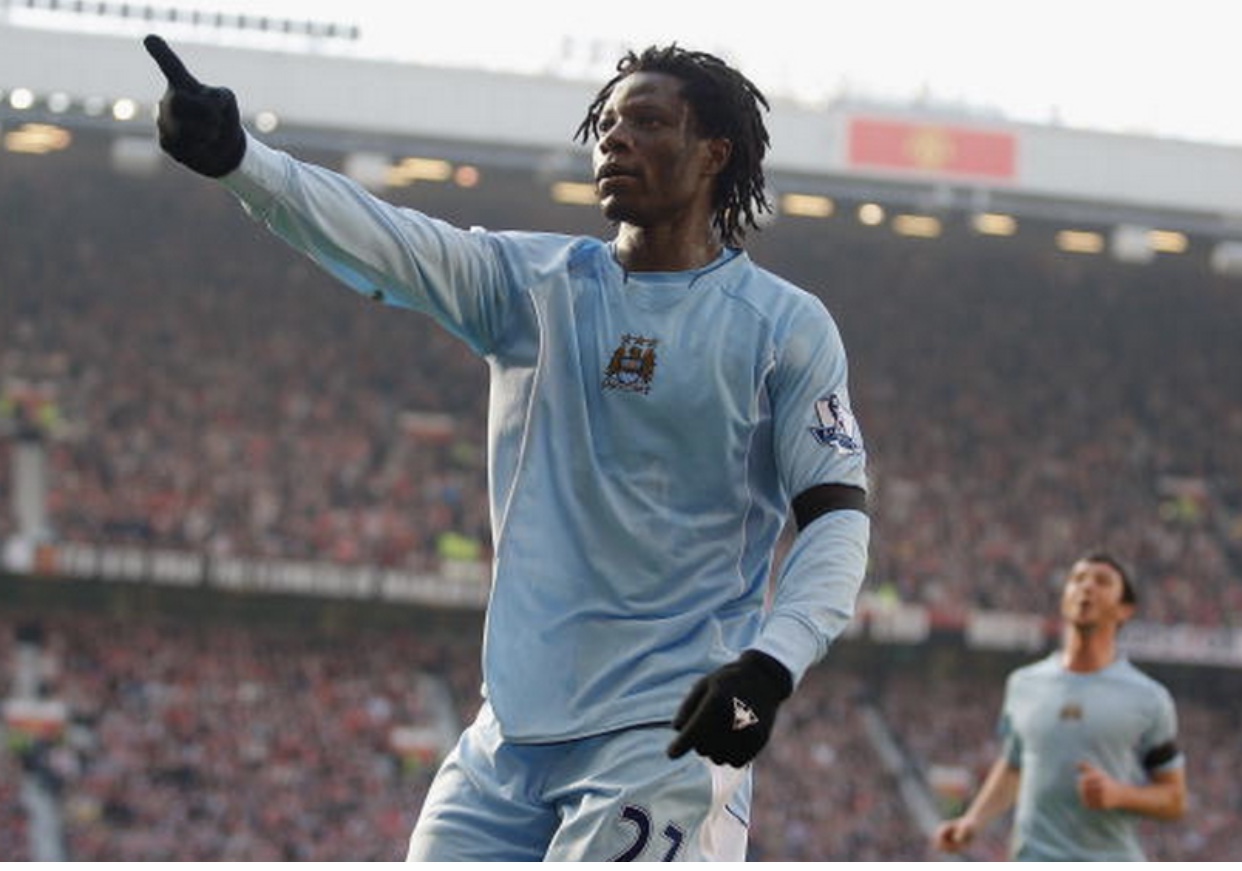 The 10th of February 2008 was the day, Manchester derby being the occasion and Old Trafford the venue.

Typically, the eyes of the football world were at Old Trafford for another installment of a derby whose history is well-documented.

The hero of that day turned out to be Zimbabwean legend Benjani ‘The Undertaker’ Mwaruwari, whose header on the stroke of half time decided the game.

It was a first City win in the derby at Old Trafford since 1974.

Relive the Undertaker’s decisive goal below;