It’s a historic moment for our country: Munetsi 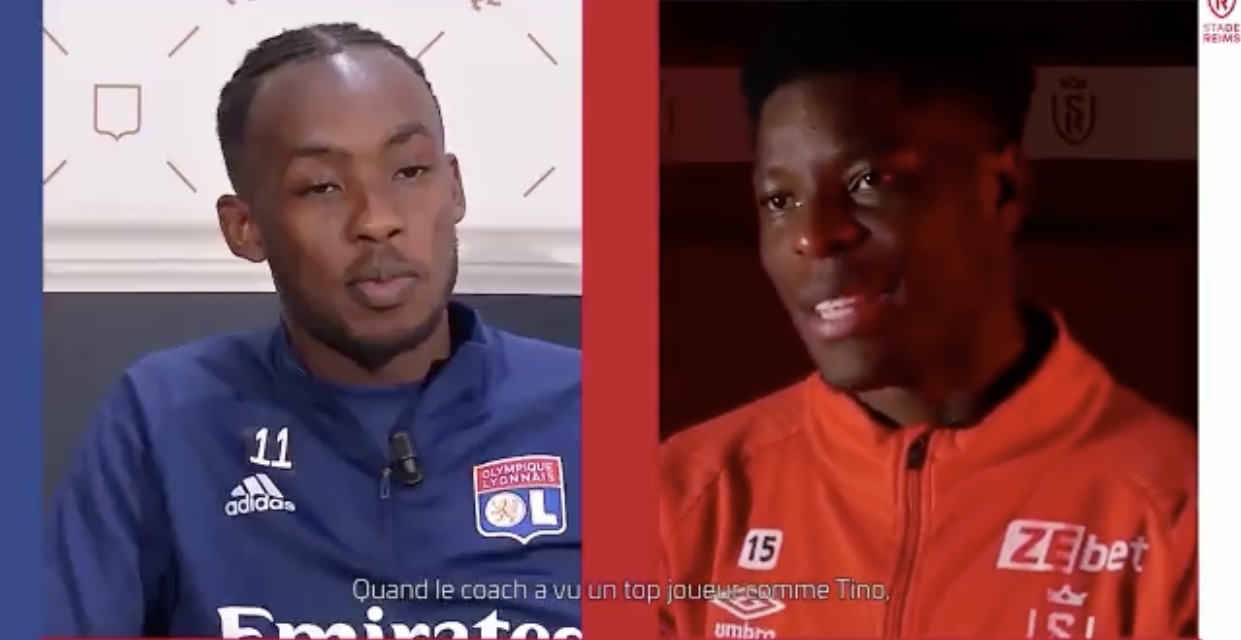 For the first time in over two decades, two Zimbabwean players face off in a game in any of Europe’s top leagues.

The last time that happened was when the legendary Peter Ndlovu and Bruce Grobbelaar were on opposite sides when Coventry City played Liverpool in the English Premier League, in 1994.

Munetsi, who just like Kadewere’s is a key member of his team, said tomorrow’s game at the 59,186-seater Parc Olympique Lyonnais, is a chronicle affair for Zimbabwean football.

“Yes for our country it’s a a historic game because it has never happened before (in France). The only time it happened (in any of Europe’s top leagues) I think was when Peter Ndlovu played against Bruce Grobbelaar in England so for me and him to be able to make history for our country in the French Ligue 1 is important and a privilege for us,” said Munetsi.

“The first time we played  each other in high school, that time he was playing for Prince Edward and I was playing for Mabvuku High. He (Tino) was a top player and very dangerous so when the coach tells you to do your best to stop him, I was the captain and was tasked to do so but unfortunately, he score a penalty and we lost the game,” added the former Orlando Pirates man.