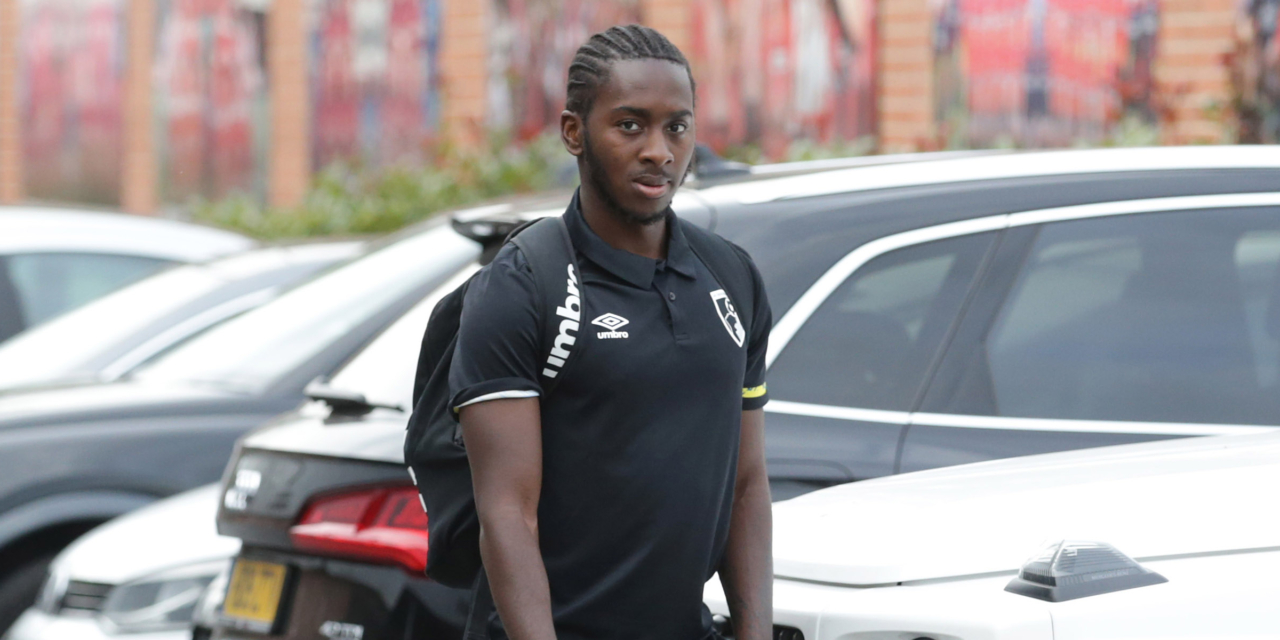 Warriors newcomer and Bournemouth star Jordan Zemura has revealed how fellow countryman Benjani Mwaruwari influenced him in his football career.

Benjani played in EPL from 2006-11, featuring for teams like Portsmouth, Manchester City and Blackburn Rovers, and spent some time on loan at Sunderland.

He was the last Zimbabwean to play in the league before Marvelous Nakamba joined Aston Villa in 2019.

In an interview with the Standard, Zemura, who was born in England to Zimbabwean parents, spoke glowingly of the retired striker.

“A big (Zimbabwean) player for me is Benjani who played in England when I was growing up,” the defender said.

“To see a countryman of his stature and to reach what he did would be everything. How can I forget his celebration which was amazing and lit up my eyes?”

Zemuru made his Warriors debut in the 2022 Africa Cup of Nations (Afcon) matches against the Desert Foxes of Algeria during the November international break.