ZIFA a bunch of thieves, they must go: Mliswa 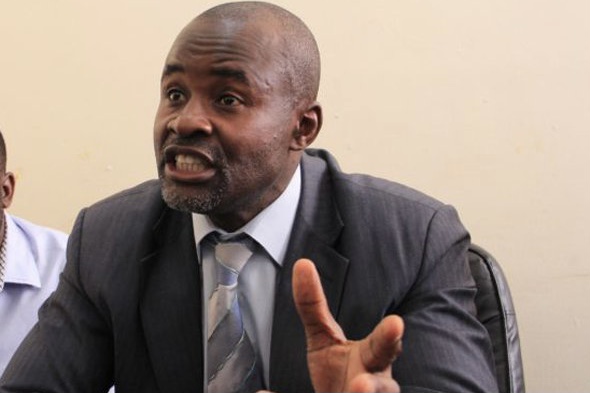 Norton Member of Parliament Honorable Temba Mliswa has blasted the Zimbabwe Football Association (ZIFA), accusing the country’s football governing body of being “a bunch of thieves” and calling for their dismissal.

The legislator’s scathing attack comes in the wake of the cat and mouse relationship between the Felton Kamambo-led ZIFA board and the Sports and Recreation Commission (SRC), who insist football in the country is not being run in a legit manner.

Posting on microblogging site Twitter, the outspoken politician said: “I’m glad SRC is beginning to show its teeth & is biting. However, please extend your attention to the entire ZIFA Board as the CEO reports to the Board. They’re a bunch of thieves. Hon. Moyo was very clear & most Parliamentarians support this action.”

“The only ones who support the corruption at ZIFA are the ones that benefit from it; the entire ZIFA Board must go!! They’re a bunch of criminals! The SRC has the support of the people. This is one such decision that will do a lot to restore faith in the SRC.”

Continued Mliswa: “As a country, we currently achieve nothing from football, neither do we eat football. It’s contributed to destroying the image of this country. I was wondering what the SRC were doing and now it’s time for them to bite the bullet once and for all. The entire ZIFA Board must go!”