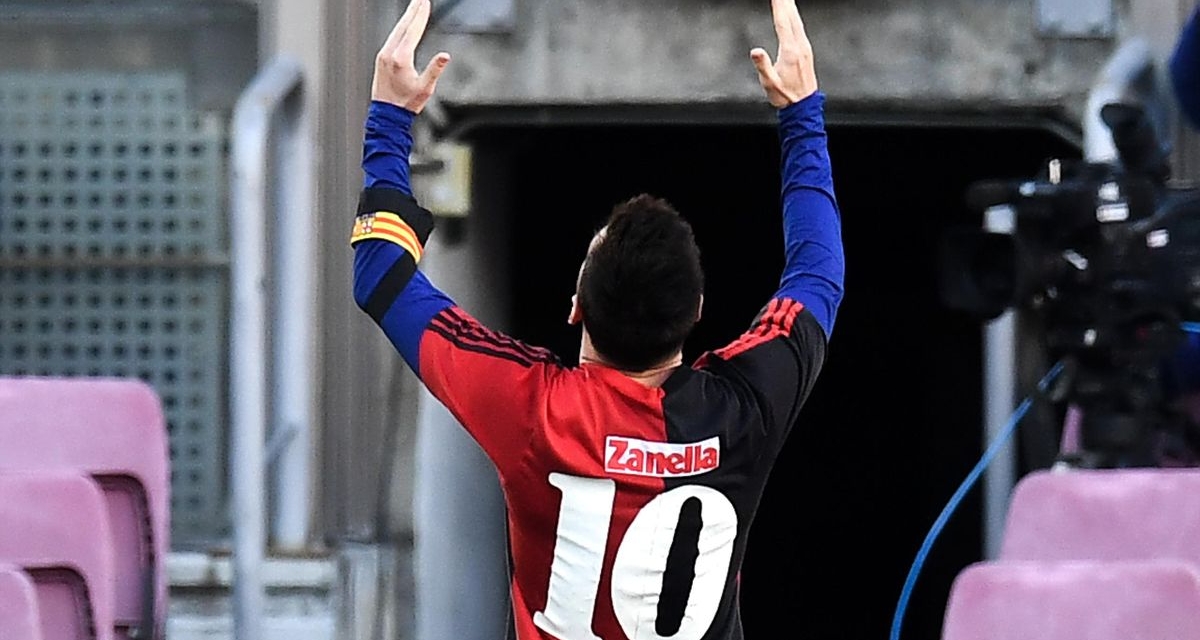 Barcelona captain Lionel Messi has been hit with a fine after he was booked for taking off his shirt to pay tribute to the late Diego Maradona in Sunday’s 4-0 win over Osasuna.

Messi paid the homage during a goal celebration, revealing a Newell’s Old Boys shirt belonging to his late compatriot.

Despite the gesture being hailed around the world, the 33-year old was fined €600 by the Spanish soccer federation’s competition committee for removing his shirt as per article 93 of the disciplinary code which prohibits such actions, irrespective of the motive.

The committee confirmed their ruling in a statement on Wednesday and added that Messi could only have had the sanction waived if he had been given the booking in error.