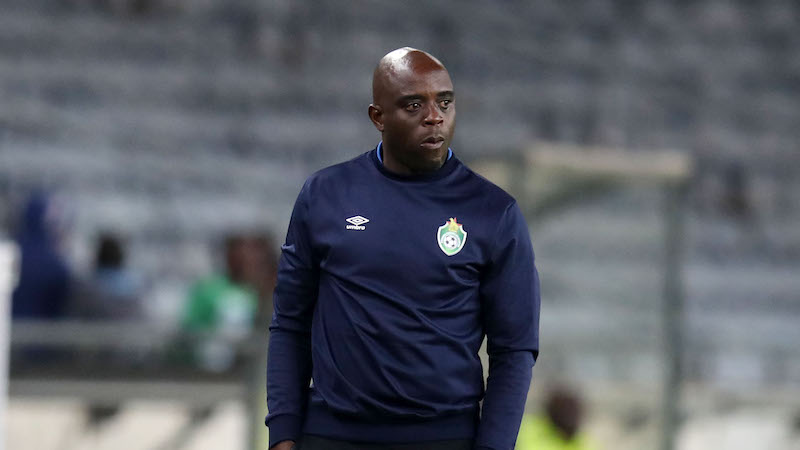 Zimbabwe conceded a late goal to settle for a 2-2 draw against South Africa in their opening match at the COSAFA U20 Men’s Championship, played on Thursday.

The Young Warriors took an early lead through Panashe Mutimbanyoka who connected Lexington Mujokoro’s corner kick in the 9th minute. The host nation tried to come back into the game in following moments but their dominance in ball possession failed to yield anything as they went to the halftime trailing.

Nonetheless, they found the equaliser on return from the break through Oswin Appolis after Tonderai Ndiraya’s charges failed to clear a low cross from the left flank.

Amajita’s weakness on clearing set-pieces saw them punished again in the 79th minute when Mujokoro pounced on a corner kick to restore the Young Warriors’ lead.

Mohlala Makola, however, secured a late equaliser for South Africa as the game ended in a stalemate.

Meanwhile, in another Group A game played on Thursday, Mozambique edged Lesotho 1-0.