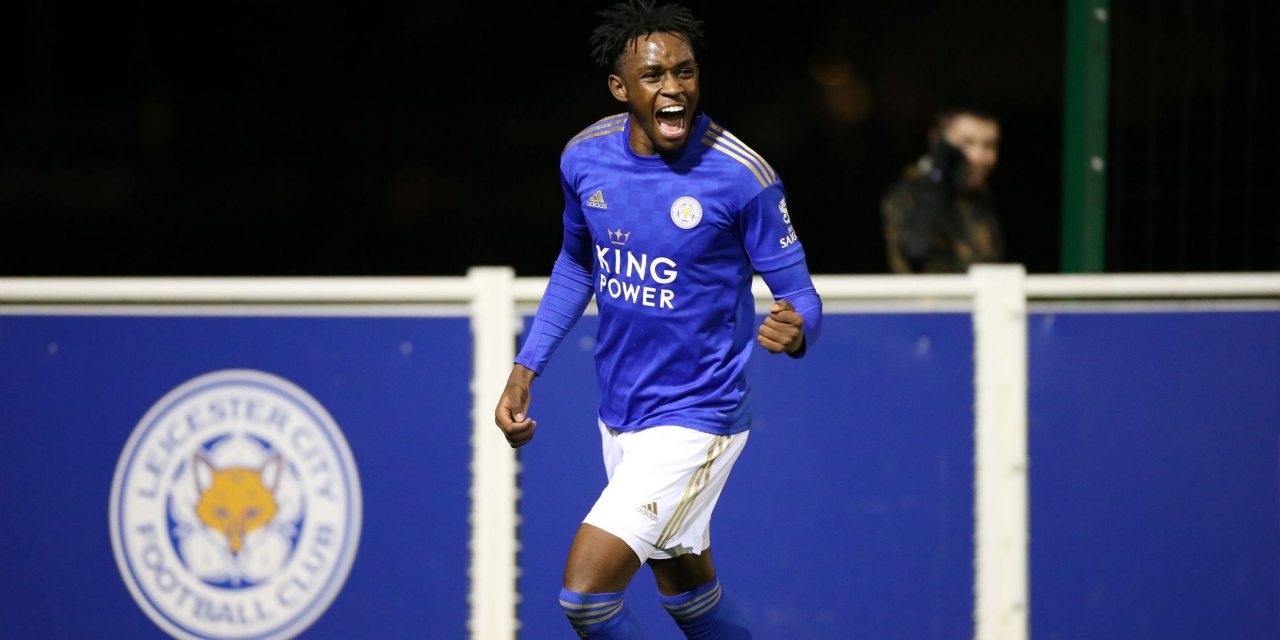 Admiral Muskwe was on target for the second successive game on Friday, scoring the consolation in Leicester City’s U23 side’s 2-1 defeat to Chelsea.

The Zimbabwean striker headed home in the 53rd minute to register his second goal of the Premier League 2 season. His first strike of the campaign came on Monday in the 5-1 victory over Tottenham. The forward also made an assist in the game.

Muskwe’s tally across all competitions now stands at three goals in five games, having also scored in the EFL Trophy in November.

The 22-year old only started playing last month after missing the opening part of the season through injury.