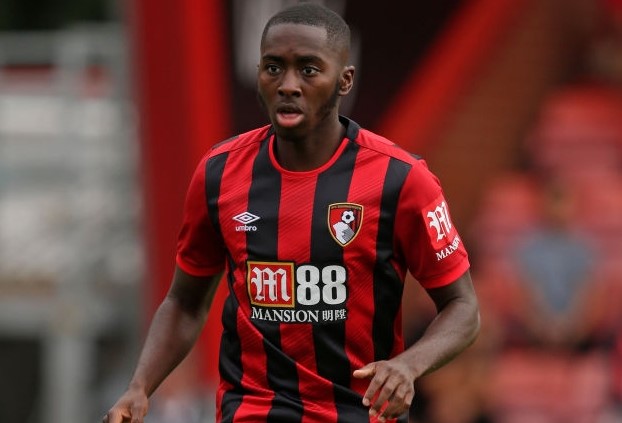 Zimbabwe international Jordan Zemura was in Bournemouth matchday squad on Friday night but sat out in the entire game as his side thrashed Barnsley 4-0 to move to the top of the English Championship table.

Zemura, 21, who is used as a left-back at the Cherries, has mainly featured for the club’s developmental sides this season.

He made his fourth appearance in a matchday squad with the senior team in the Barnsley game but is still to get a league minute on the pitch.

He has only played in the EFL Cup, playing a combined 152 minutes in two games as Bournemouth crashed out in the third round.