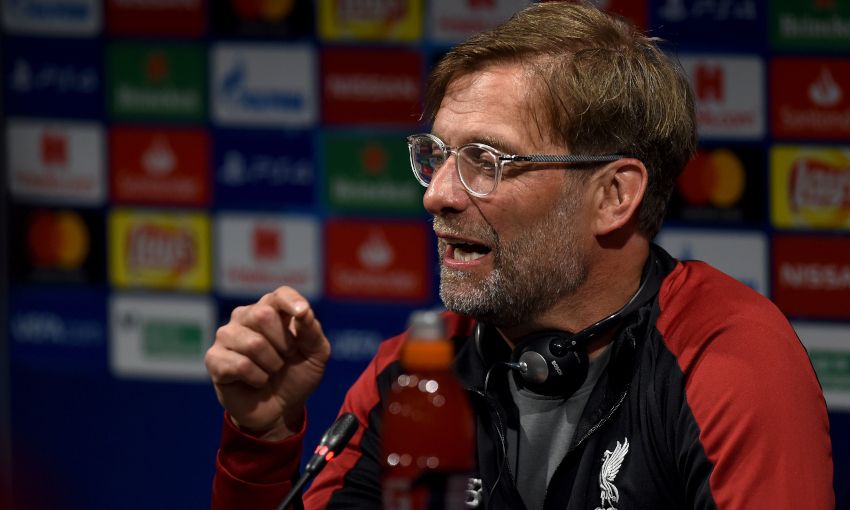 The German believes Frank Lampard’s charges, who are unbeaten in nine games and the only team to go for such a number of games without defeat, have been aided by their spending on new signings, which gives them a ‘massive advantage’.

“If I watch football games at the moment then Chelsea, for me, look like favourites,” Klopp said. “They have the biggest squad, great players playing well together after a rusty start – and they are full on,” he told Sky Sports ahead of Liverpool’s meeting with Wolves.

“They have unbelievable opportunities to change in games and make changes from one game to the other – so that is it,” he added.

Chelsea comfortably saw off Leeds United at Stamford Bridge thanks to goals from Olivier Giroud, Kate Zouma, and Christian Pulisic to go top of the table.