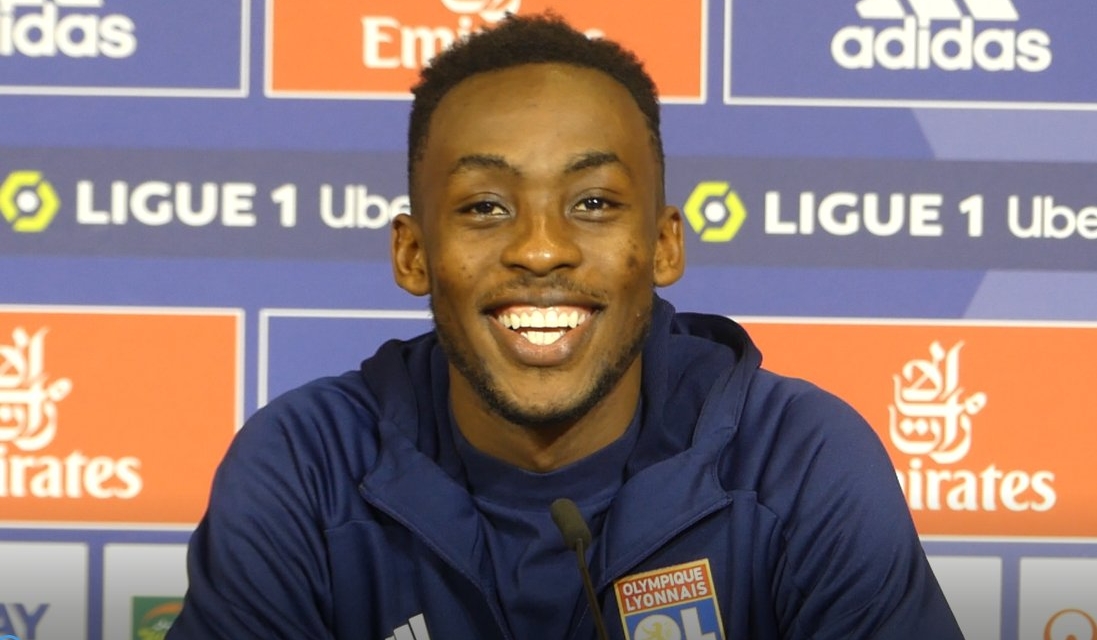 Warriors striker Tino Kadewere still insists Real Madrid star Karim Benzema’s inspiration was one of the factors which led to him choosing Olympique Lyon as his preferred club.

The 24-year old Highfield-bred hotshot had an unforgettable 2019/20 season at Le Havre, where he top-scored with 20 goals and four assists, resulting in an on-demand status among various clubs in Europe.

He eventually ended up at Les Gones, where he  says the exploits of Benzema before his move to Real Madrid, made him join the club with the prospect of becoming a better player, just like the Frenchman did.

“I just felt that Lyon was a club that made its players grow. And I thought of Benzema. He’s one of my favorite players. I used to watch him a lot when I was younger, I follow him on social media to see how he lives, trains,” Kadewere told French publication L’Équipe.

“To be honest, this is one of the big reasons for signing for Lyon. My career is on the right track but I must not rest. I am in a big club, one of the best in the world but, if I keep going, why not go even higher?,” added the Zimbabwe international.