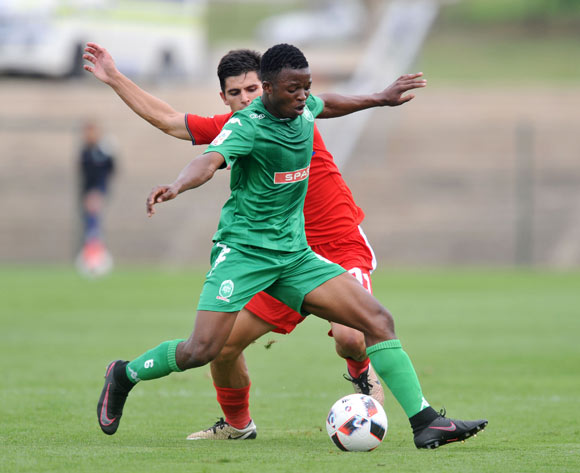 Football in the South African top-flight, the DStv Premiership, continued this past weekend with a host of matches and here is how Zimbabwean players across the Limpopo performed for their respective sides.

For TTM, Washington Arubi was between the sticks.

Terrence Dzvukamanja was introduced in the second half of Orlando Pirates’s entertaining 2-2 draw with Cape Town City.

Devine Lunga started while Knox Mutizwa came on in the second half of Golden Arrows’s 1-1 draw with Swallows.

Elvis Chipezeze was once again on the bench as Baroka beat Chippa United 2-1.