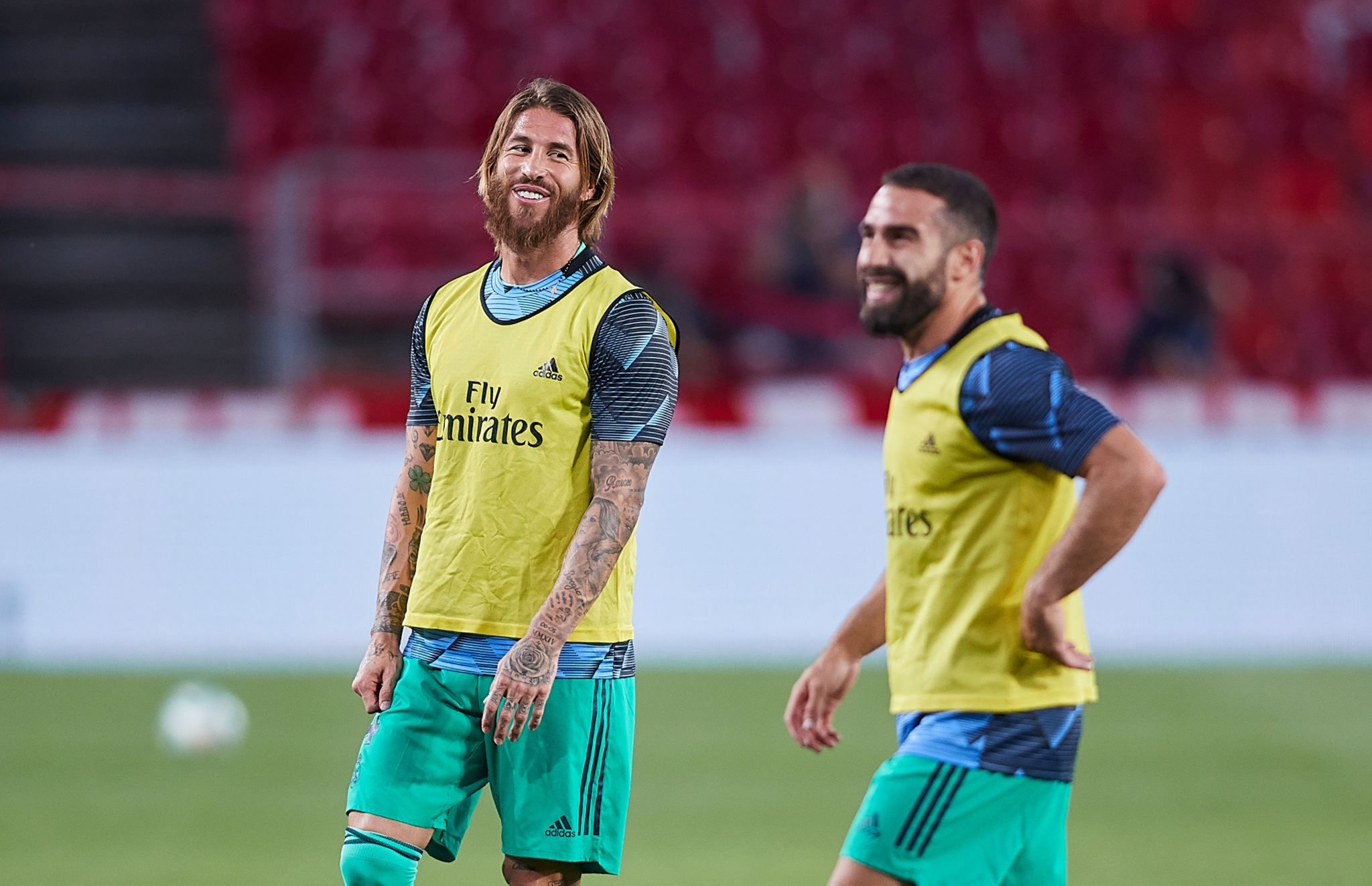 Real Madrid’s hopes of progressing to the knockout stage of the 2020/21 Champions League have been boosted by the return from injury of inspirational skipper Sergio Ramos.

The Spain captain has been out of action for the last few weeks but makes a timely return as Los Blancos prepare to face Borussia Monchengladbach in the decisive last Group B game on Wednesday.

Two shocking defeats to Shakhtar Donetsk have left the 13-time champions on the brink of elimination from Europe’s premier club competition, making tomorrow’s game a must- win.

Zidane also welcomes defender Dani Carvajal, who just like Ramos, has been sidelined by injury.

Madrid are third on the table with seven points behind Shaktar and Monchengladbach, who have seven and eight respectively.

A win for Zidane’s charges, depending on the margin, can also see them top the group but a defeat will relegate them to the Europa League.