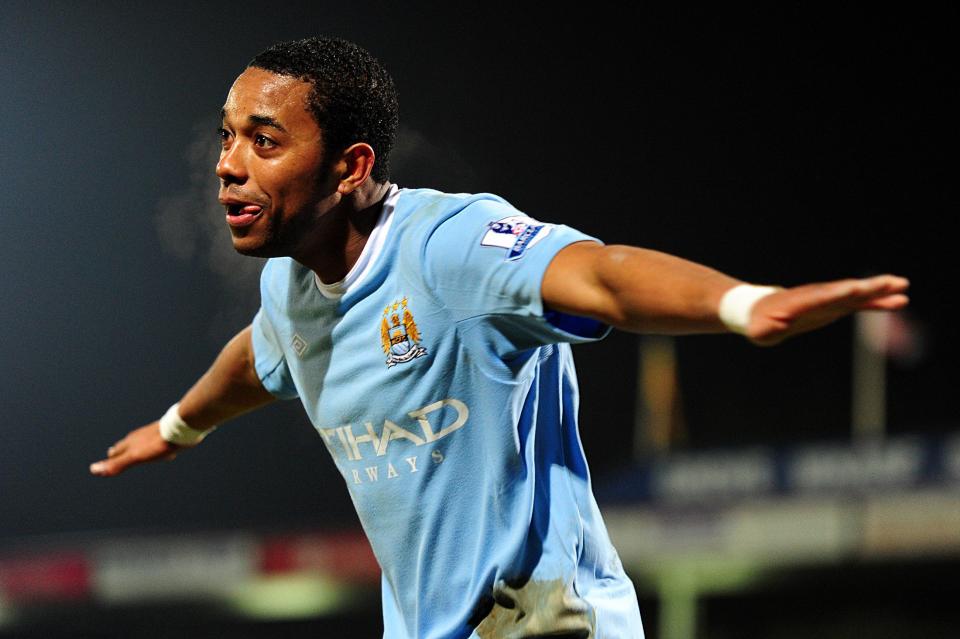 Brazilian striker Robinho’s appeal against a nine-year sentence for rape was dismissed by an Italian court on Thursday.

The football star was charged along with his friend for gang-raping a 22-year old Albanian woman in a Milan nightclub in 2013. He was playing for AC Milan at the time of the attack and was tried in absentia in November 2017.

Robinho launched an appeal at the Milan Court of Appeal, but the judges upheld the conviction. He has a right to appeal again the sentence within 90 days.

The legal matter has affected the 36-year-old’s career as he was forced to pull out of a return to Santos amid pressure from the club’s sponsors.

Robinho started his career at the Brazilian side in 2002 before moving to Europe where played for Real Madrid, Manchester City, Milan, Atletico Mineiro and Istanbul Basaksehir.

He also had a stint in China with Guangzhou Evergrande and has 100 Brazil caps and 28 goals for his country.