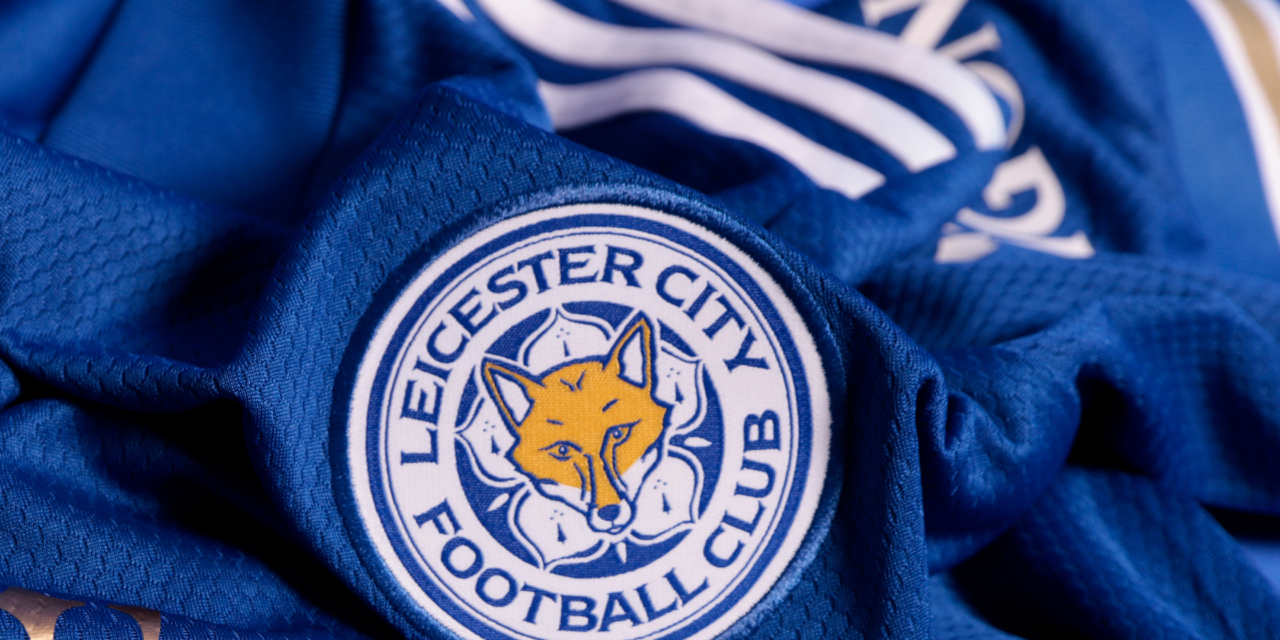 Reece Evans is the latest youngster with Zimbabwean heritage who is in the developmental ranks of EPL side Leicester City.

The 15-year-old was born in England to Zimbabwean parents – Norman Evans and Jolene Brandt of Bulawayo. He plays for the club’s Under-16 and Under-17s and is following the footsteps of Tawanda Jethro Masvanhise and Admiral Muskwe who have moved up in City’s ranks.

According to England-based former Zimbabwean footballer Charlie White, in an interview with the Herald, Evans is being tracked by scouts from a number of top clubs in Europe.

He said: “Leicester City are protecting this gem as many top Premier League teams, Spanish La Liga and Italian Serie-A seem to be peeping to monitor his progress.

“Reece sometimes plays for the Under-16 and Under-17s as he seems to perform better as he is so dominating in his age-group.”

The England-born youngster is yet to get any call up at junior level.