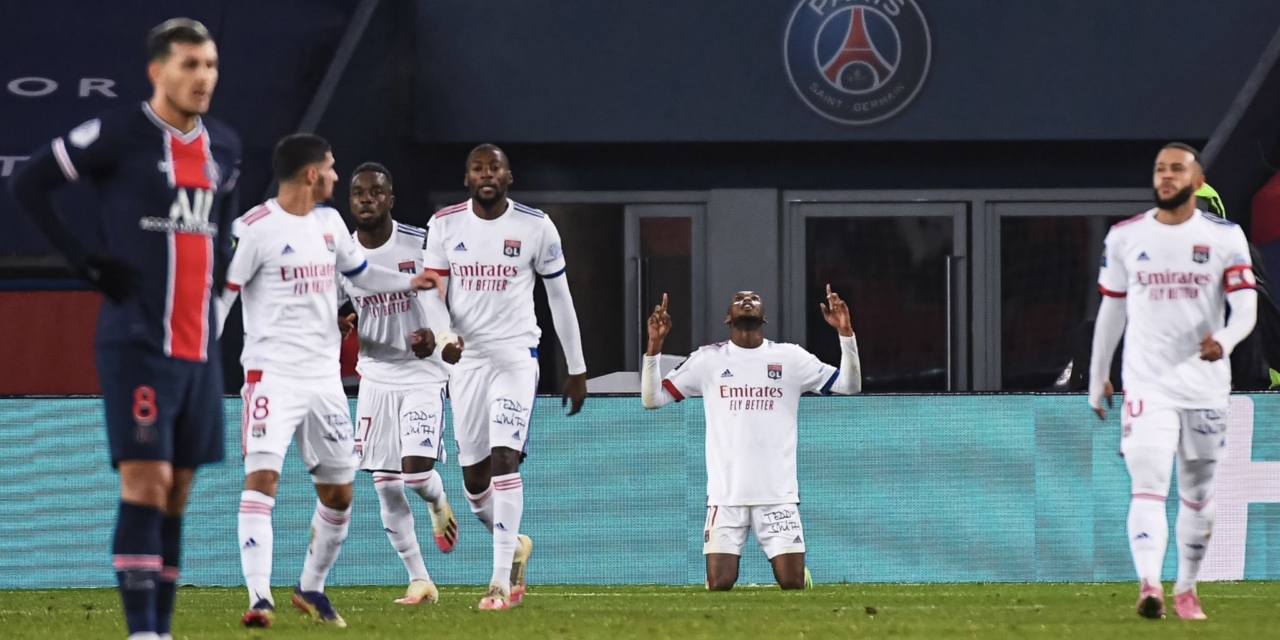 Warriors star Tino Kadewere’s solitary first half half strike propelled 10-man Oympique Lyon to an impressive 1-0 win over defending champions Paris Saint-Germain at the Parc des Princess in the French Ligue 1 on Sunday.

Billed as the battle of attacking trios; PSG’s Neymar, Kylian Mbappe and Angel Di Maria as well as Lyon’s Memphis Depay, Kadewere and Karl Toko Ekambi, the top of the table clash had ingredients for a potential thriller.

The Zimbabwe international was sent through on goal in the 35th minute after a mix up in the PSG defence and beat Keylor Navas with a well-placed effort into the bottom corner.

His fifth league goal of the season was all Les Gones needed to beat their much fancied opponents and are now shy of top post just by goal difference.