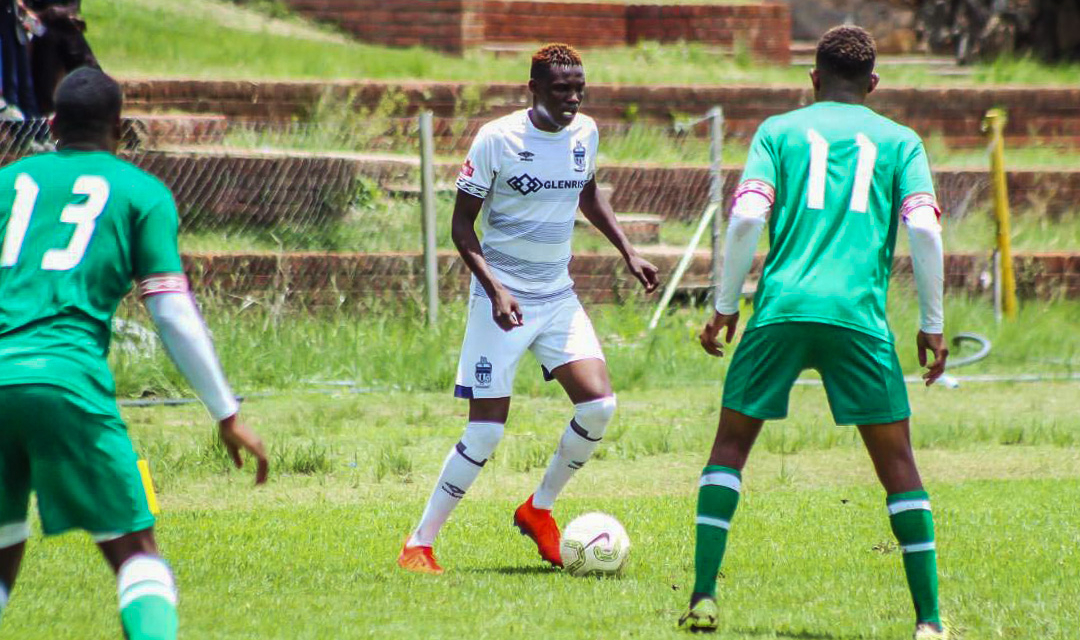 Warriors returnee Denver Mukamba says he is a reformed man and is delighted with receiving a call up to the senior men’s national soccer team.

The 2012 Soccer Star of the Year dazzled at his peak for Harare giants Dynamos and was even named Warriors captain at some point but his watershed move to South Africa changed everything as allegations of drug abuse and indiscipline marred his promising career.

Seven years after his last appearance in gold and green, Mukamba has been drafted into the Warriors fold by coach Zdravko Logarusic for the CHAN preparations and he assured football fans that he has changed.

“It has been long since I last had a chance with the Warriors. This is another golden opportunity for me, I am getting older and I feel this could be my last chance to fight my way back into the national team set up. The target is to do well and earn a place in the team that will travel to Cameroon for the CHAN finals,” he told The Sunday Mail.

“I now know the business and I am a changed guy. My club coach Dhlakama has been like a father to me. He has changed a lot of things in my life and I am now focused on reviving my career,” added the Ngezi Platinum midfielder.