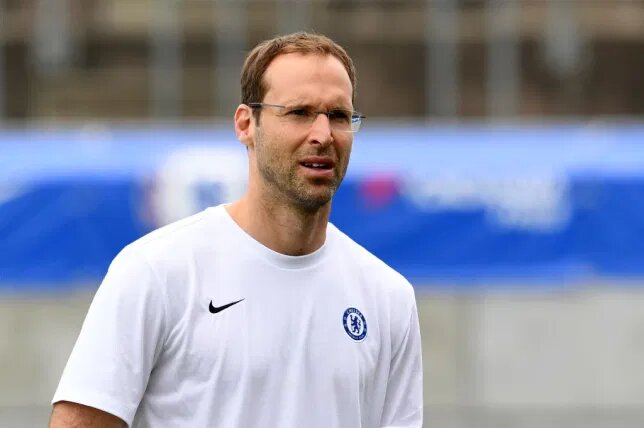 Petr Cech is set to come out of retirement and play his first competitive game in nineteen months, according to The Athletic.

The Blues’ technical and performance director will line up for Chelsea’s development team against Tottenham in an English Premier League 2 clash tomorrow. He has been training with the senior squad after he was registered as an emergency cover in their EPL squad list in October.

The 38-year Cezch returns to action as a stand-in for the team’s regular goalkeeper, Lucas Bergstrom, who played another game for the Under-18 side on Saturday, and the coaches do not want him playing two matches in three days.

Karlo Ziger could have been used instead, but he is with Frank Lampard’s first-team and the club wants him to remain there.

Cech, meanwhile, played his last match in May 2019, a UEFA Europa final with Arsenal.