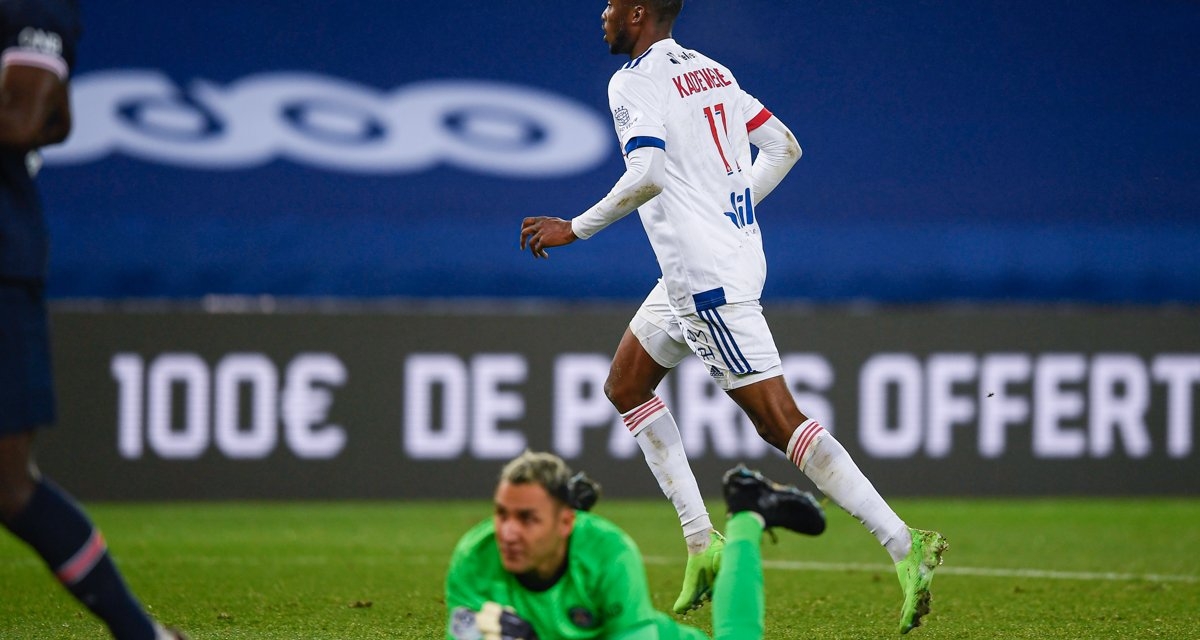 Tino Kadewere is a delighted man after his goal separated Olympique Lyon and defending champions Paris Saint-Germain in a crunch French Ligue 1 top of the table clash last night.

Karl Toko Ekambi set up the Zimbabwean striker with an exquisite through ball which sent him clear on goal and he made no mistake beating Keylor Navas with a well-placed shot.

It was the first time in 13 years that Les Gones emerged victorious at the home of PSG in the league.

Speaking after the game, the Warriors striker said: “We’re very happy, it was very important for us to win, we worked hard all week to prepare for this game. We stayed focused the whole game. It was also wonderful for me, I’m happy to have scored, it was my first very big match in Europe, so I’m happy to have scored and to have come away with the win.”