Thierry Henry once turned off the TV when he saw Xhaka captaining Arsenal: Evra 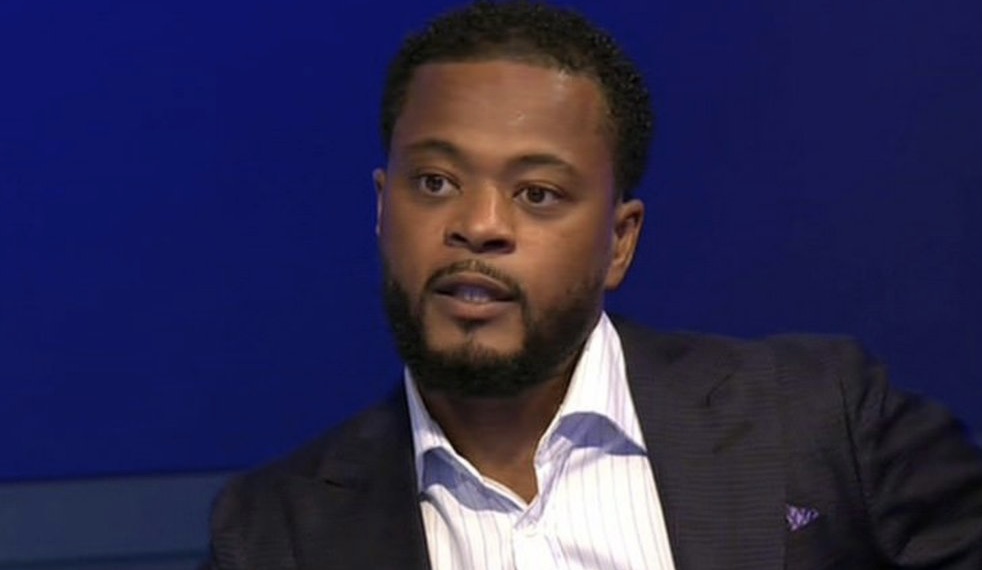 Former Manchester United left-back Patrice Evra claims that Arsenal legend Thierry Henry once turned off the television set before the start of a match when he realized that Granit Xhaka was captaining the Gunners.

Xhaka was shown his marching orders in Arsenal latest defeat in the Premier League, a 0-1 loss  to Burnley, after he senselessly grabbed Ashley Westwood.

Evra, who is now a Sky Sports pundit, revealed in the post-match analysis that Henry was once displeased with Xhaka wearing the Arsenal captain’s armband to the point of deciding not to watch the game.

“Thierry Henry invited me round his house once to watch the Arsenal game. I went round, he turned the TV off straight away and said ‘sorry, I cannot watch Xhaka be the captain of my club’.

“He turned on the TV, the first image we saw on the screen was Xhaka leading the Arsenal team, being the captain. Thierry Henry turned off the TV.

“I said, ‘What happened?’. He said, I cannot watch my team and Xhaka being the captain of my team and he turned off the screen. And we did not watch the game,” said the Frenchman.