Warriors defender Teenage Hadebe’s resurgence continues following his inclusion in the Turkish Super Lig team of the week for the second week in succession.

After enduring a difficult start to the 2020/21 season and rarely featuring for Yeni Malatyaspor, the gangly defender has started in the last two league games and in both of them, he has been named in the team of the week.

Last week, Malatyaspor drew 1-1 with UEFA Champions League participants Instabul Basakshehir and he found himself in the best eleven of match day 10.

This past weekend, Malatyaspor shocked title-chasing Fenerbahçe 3-0 in their own backyard.

For his efforts, the Warriors defender himself in the team of the week again. 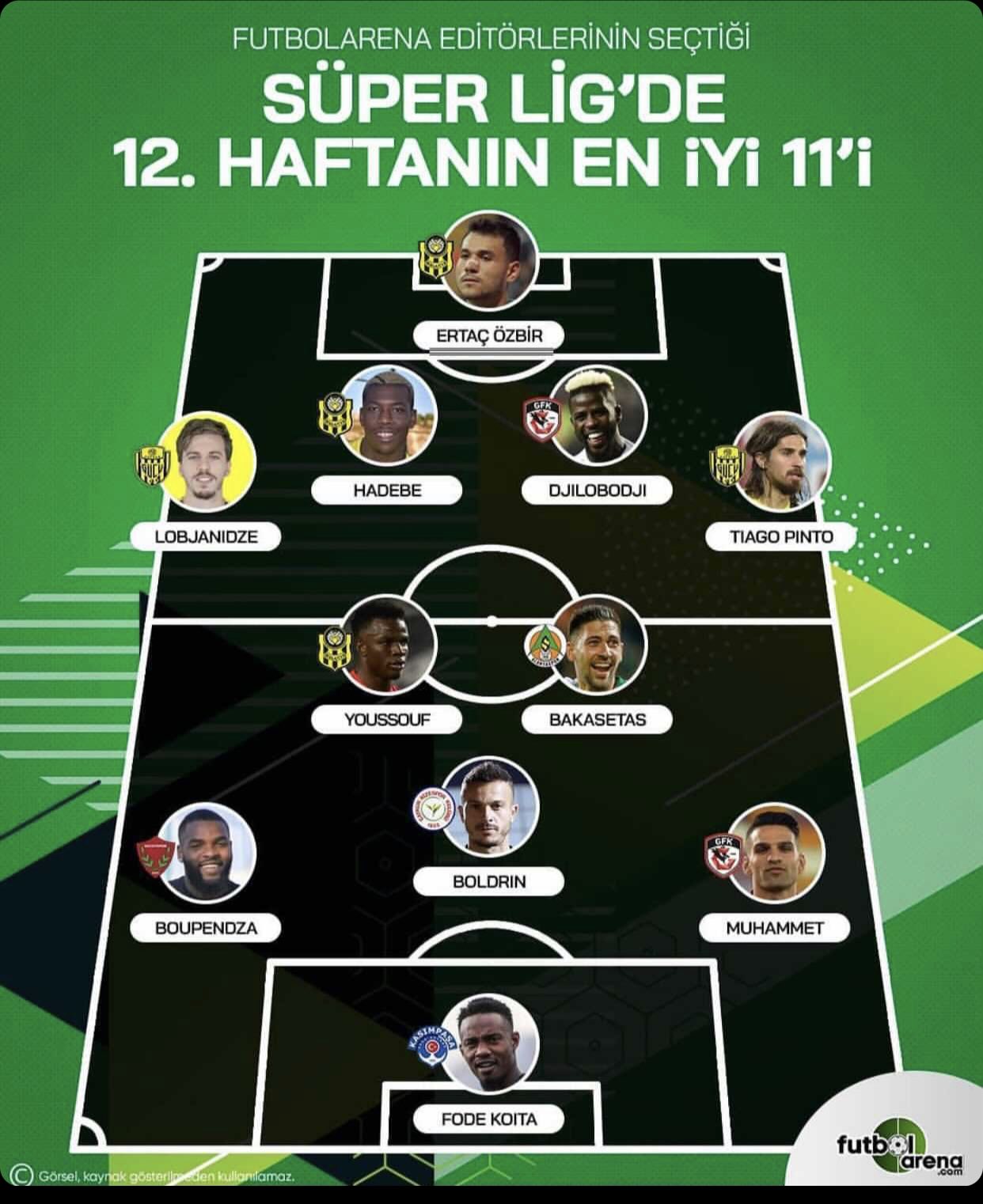