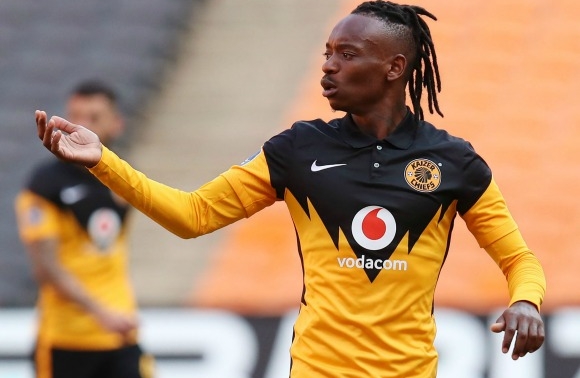 Kaizer Chiefs are in no hurry to enter into negotiations with Khama Billiat, Soccer Laduma claims.

The Zimbabwean forward’s three-year contract is set to expire in June next year but the club has an option to extend it by another 12 months.

And this fact is the reason Chiefs are in no hurry to start talks for another deal no and will just activate the 12-month option clause.

Billiat arrived at the Soweto giants in 2018 as a free agent but struggled to replicate the form he reached at Mamelodi Sundowns. This stirred speculation about his future and was constantly linked with a return to his former team who were keen to lure him back in the past.

His struggles continued and a few months ago, he was again reported to be unhappy and wanted to leave the club, but he dismissed the claims.