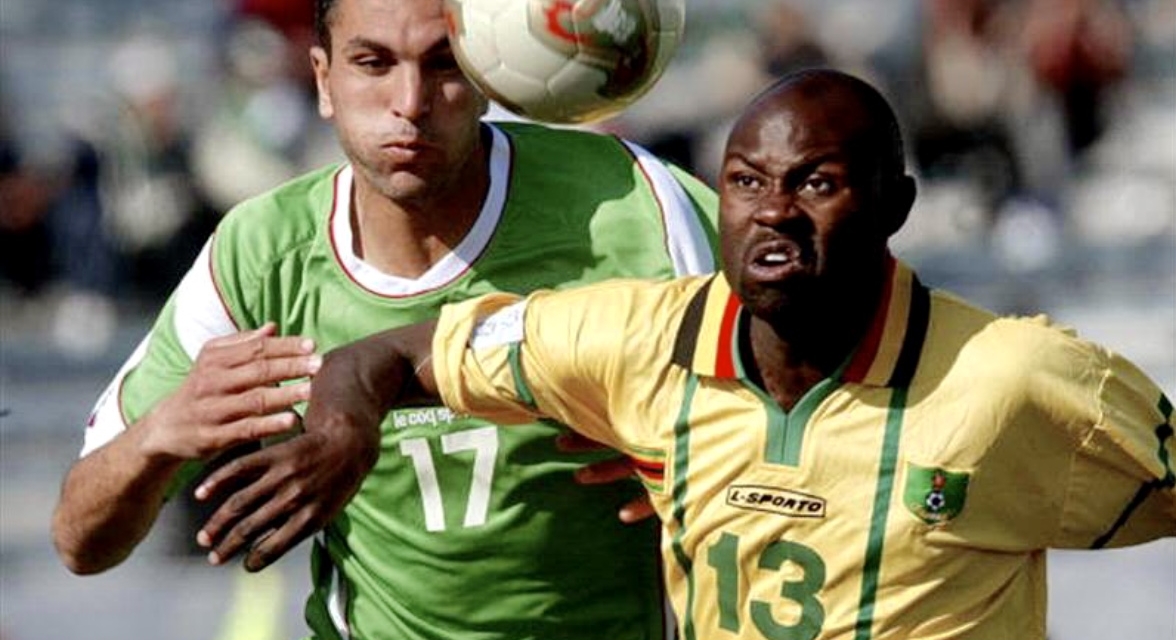 On this day, in 2012, a tragedy befell the Zimbabwean football family.

A Victoria Falls-bound BMW X5, crashed at the 417km peg near Lupinyu Business Centre around 01:20am in the morning and uprooted three trees.

On board were the Ndlovu brothers; Adam and Peter, as well as a woman identified as Nomclo Tshili.

Adam, who was the Chicken Inn coach at that time, died on his way to the hospital while the aforementioned lady died on the spot according to the Police report. Peter was left batting for his life and sustained head injuries.

A villager in the area actually tried to help the victims, not knowing it was the popular Ndlovus-brothers from arguably the most successful family in Zimbabwean football history.

The death of Adamski, as the former Warriors striker was affectionately known, shocked the local football fraternity.

Veteran commentator Charles ‘CNN’ Mabika was devastated by Adam’s death to the point that he vowed to never delete Ndlovu’s number from his contact list, as a way to remember him.

Then President Robert Gabriel Mugabe, even weighed in with a heartfelt condolence message to the Ndlovu family and football-loving public at large, for the untimely death of the former Bosso striker.

“It was with a deep sense of shock and sadness that I learnt of the untimely death yesterday (Sunday) morning of one of our revered soccer legends, Adam Ndlovu, following a car accident near Victoria Falls International Airport,” the late former President was quoted as saying by The Herald.

“On behalf of Government, the nation, and on my own behalf. I wish to condole with the Ndlovu family upon Adam’s passing on and to wish at the same time Peter’s speedy recovery from the injuries,” he added.

Adamski cut his football teeth at Highlanders in the early 90s before joining Swiss side SC Kriens in 1994 before moving to SR Delemont in 1997.

In between that period, he had a fairytale trial stint at English giants Manchester United.

He briefly returned to Highlanders in 2001, and then went to South Africa, where he was on the ranks of Moroka Swallows, Dynamos and Free State Stars from 2002 to 2005 before hanging his boots to venture into coaching.

Adam was also part of the historic Sunday Chidzambwa-led Warriors squad which stepped on Tunisian soil for the country’s maiden Africa Cup of Nations appearance in 2004.

He is remembered for many moments in gold and green, mostly for his ‘machine gun’ celebration after connecting to a sublime cross from his brother Peter, to thrust the Warriors ahead, against Mauritania at the National Sports Stadium in 2003.