Nakamba’s stats and performance report in Villa draw against Burnley

Marvelous Nakamba put on an average performance on his first start in the EPL this season.

The midfielder started in Aston Villa’s goalless draw against Burnely on Thursday night and played the entire ninety minutes. He was used from the bench in all the previous games of the campaign and the opportunity came after the suspension of Douglas Luiz and the injury of Ross Barkley.

Nakamba, who had the least number of touches (32) of any outfield player featured for the entire game, got a rating of 6/10. He made a total 21/24 accurate passes and won 2/5 duels.

The Zimbabwean also completed three recoveries and one headed clearance. 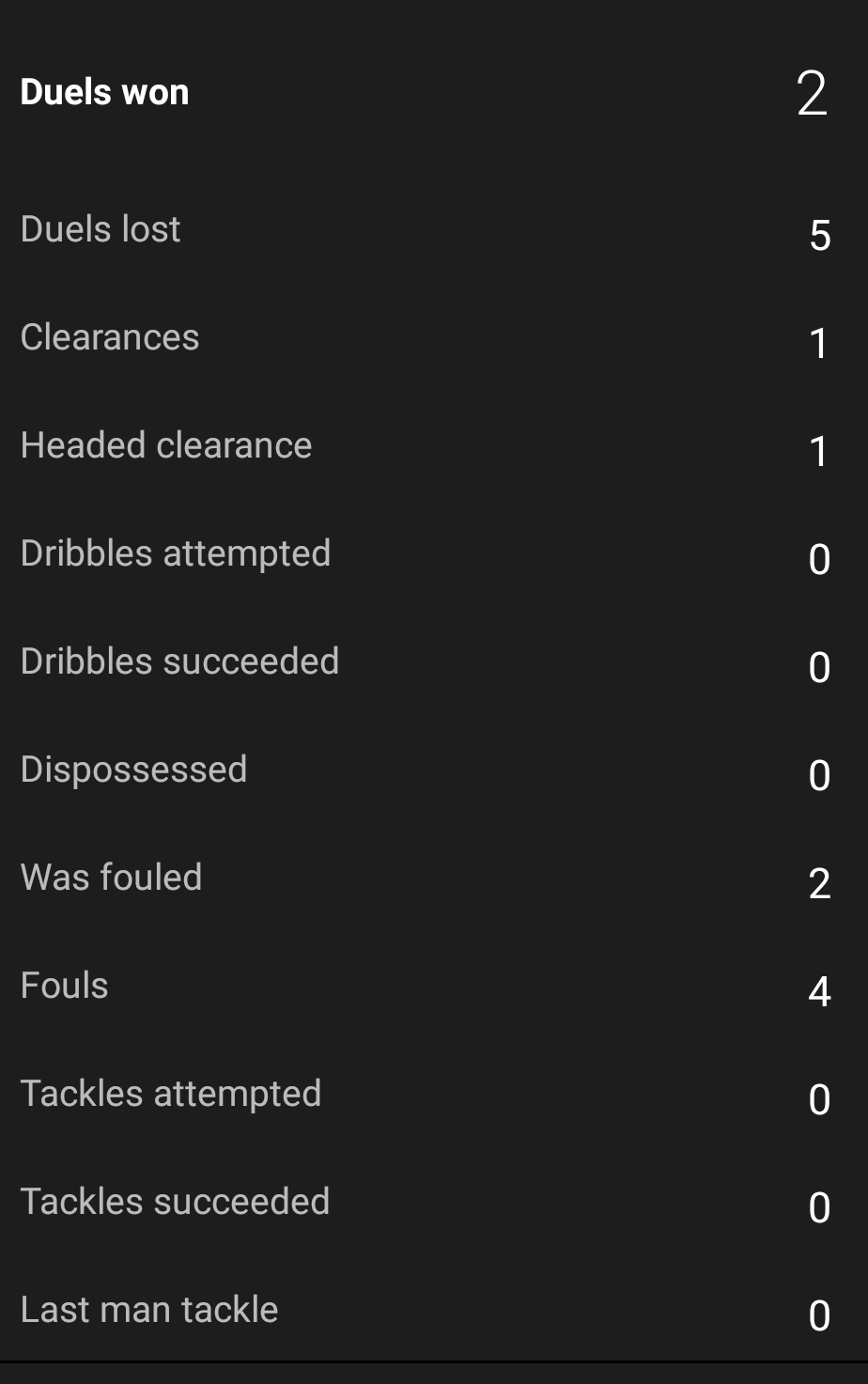