Unpacking the Kaizer Chiefs crisis, what really is the problem? 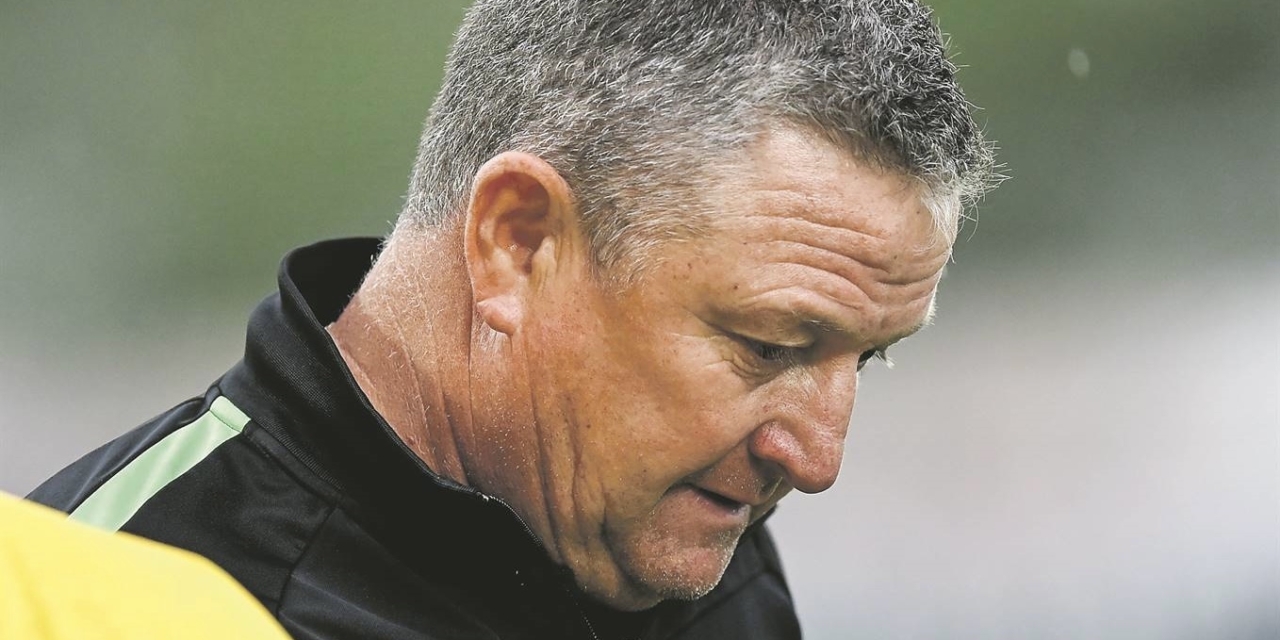 Just three months ago, Kaizer Chiefs were on the brink of ABSA Premiership glory.

Under the tutelage of then coach Ernst Middendorp, the Soweto giants needed just a win against Baroka on the last day of the season, to be confirmed as the 2019/20 champions.

They took the lead through Zimbabwean winger Khama Billiat, who had been used as a scapegoat for their failure to win the title earlier after surrendering a 13-point lead.

To their supporters’ disbelief, Amakhosi conceded late and were held by Baroka, while Sundowns hammered Black Leopards to be crowned champions.

Middendorp was blamed for the collapse, which saw them surrender spot after being leaders for 29 round of fixtures and ultimately, the German was shown the exit door.

In came Gavin Hunt and though its still early days for the former Bidvest Wits coach, there are obvious problems as Amakhosi are just one place above relegation places in the 2020/21 DStv Premiership.

What many don’t realize is that the problems at Kaizer Chiefs did not start when Hunt came on board. Out of the 12 last games overseen by Middendorp before he was sacked, the Glamour Boys won just three, which means their issues started well-before Hunt’s arrival.

He (Hunt) inherited a lot of problems at Naturena, and one of them is the over-reliance on striker Samir Nurkivic.

The Serbian gunslinger scored an impressive 13 league goals last season and also propelled their title charge but an injury has kept him out of action since this campaign began.

Boy have they missed him!

The transfer ban imposed on them further complicated the situation- they simply lack quality.

Their 0-5 aggregate loss to bitter rivals Orlando Pirates in the MTN 8 was a clear testimony of how much they (Chiefs) lack quality.

Moreover, senior players like captain Itumeleng Khune, Billiat, Bernard Packer and Lebogang Manyama are just not coming to the party.

As a matter of fact, Khune in particular, has made two costly mistakes which resulted in goals in the last two games.

Whats next for the Amakhosi?