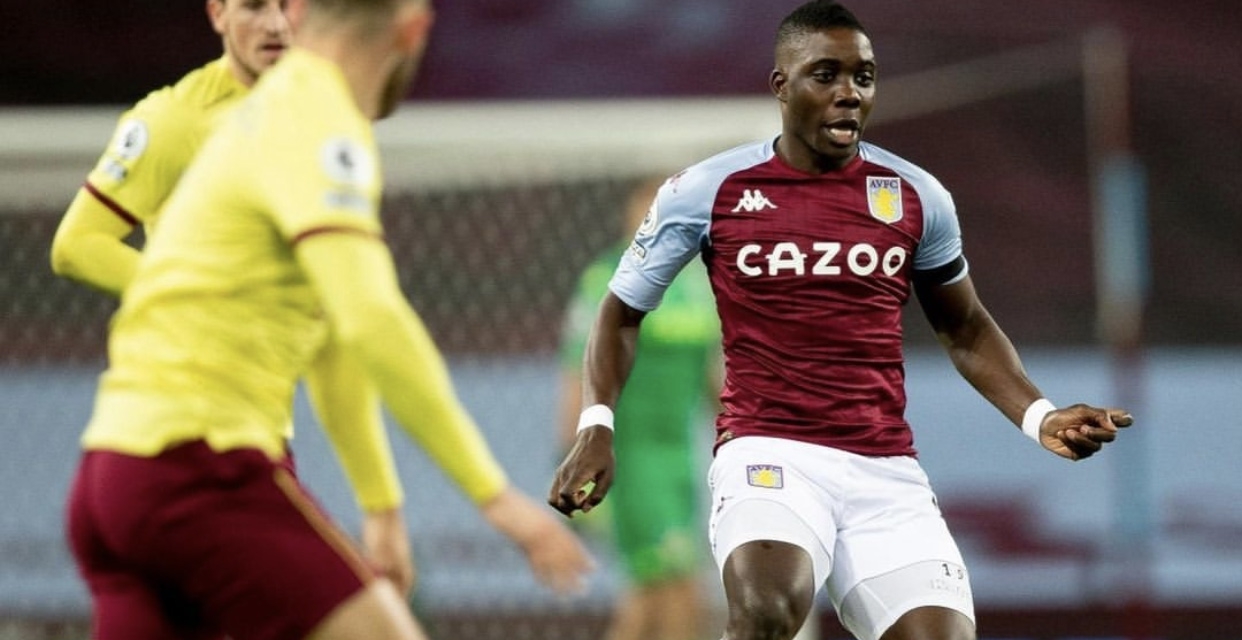 The announcement of the Aston Villa team news for last night’s Premier League clash with Burnley was met with cheers from the Zimbabwe football-loving public.

For the first time this season, Warriors star Marvelous Nakamba was named in Dean Smith’s starting eleven in the absence of Brazilian Douglas Luiz.

The 26-year-old former Club Brugge man has endured a tough start to the 2020/21 campaign and before being introduced seconds before the end of the 1-0 win over Wolves last week, he had only played 13 minutes of Premier League football this term.

His buddy, devoted Warriors fan Alvin Zhakata, even took a WhatsApp screenshot of statuses as many Zimbabwean reacting to the soft-spoken midfielder’s first start in the English top-flight.

This was the opportunity many prayed he would get; did he fully grab it though?

It was a game Aston Villa perhaps should have won had they taken the numerous chances which fell their way.

“Relatively quiet for Nakamba, who was bypassed by Burnley on their counters as they opted to go other and around him – rather than through. Better used in a game where Villa may be on the back-foot. Did well to block a Ben Mee header – but the play resulted in a foul on the Villa man anyway. Had to cover far too much space to be as effective as he can be. Made up well for his own error, getting back to help Hause. Arguably it should not have occurred in the first place though,”  wrote Birmingham Mail’s James Rushton in giving the Zimbabwean a match rating of 5 out of 10.

While Rushton’s ratting might have been a bit harsh considering that Nakamba made a total 21/24 accurate passes and won 2/5 duels and was never disposed of the ball, it’s still a difficult to tell if he really did enough to earn another start in the next game, a trip to West Brom on Sunday.

Matt Maher, the Chiefs Sports Writer at Express & Star had a different view of how Nakamba performed.

Nakamba and Hause in particular performed admirably though El Ghazi, despite plenty of willing running, wasted numerous excellent chances. So too did Bertrand Traore with Jack Grealish, otherwise outstanding in a central role, on occasion guilty of not being greedy enough,” he wrote.