Nakamba reacts to first start in the PL this season 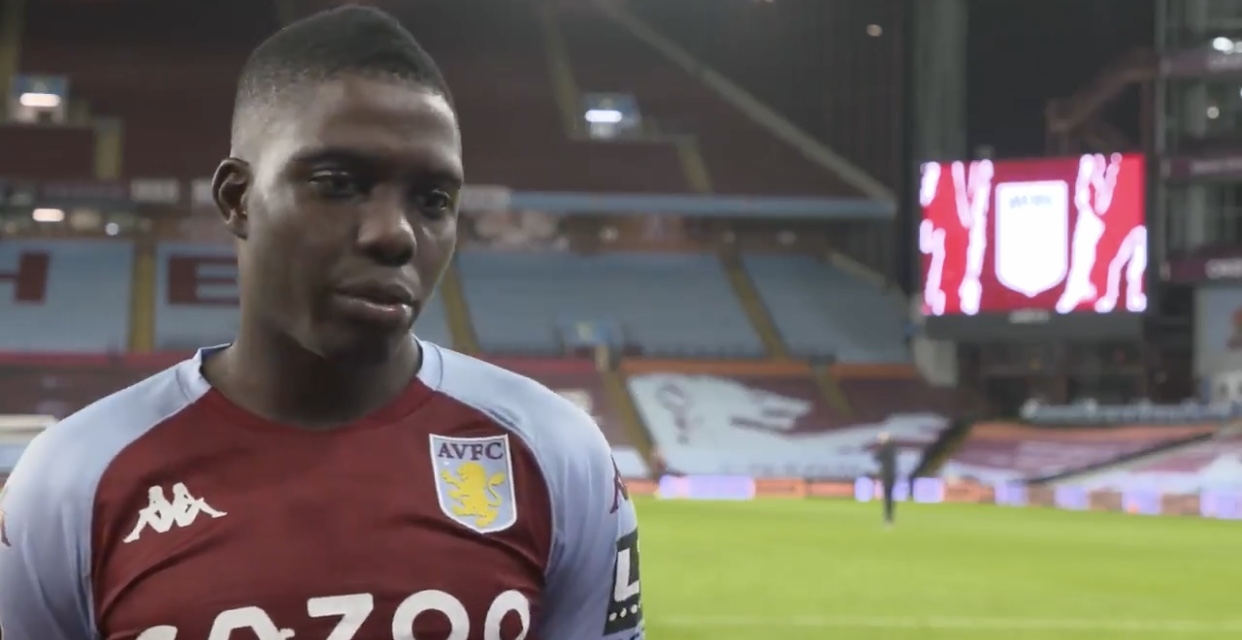 Warriors midfielder Marvelous Nakamba has reacted to starting for Aston Villa for the first time this season.

The 26-year-old was for the first time in the league this season named in the Villa line up, in the Claret and Blue’s goalless draw with Burnley last night.

Speaking on Villa TV after the game, the former Club Brugge man expressed satisfaction with his performance individually and Villa collectively as a team.

“Every time I’m always ready for the team when given the chance, we have a good group of players and we are always pushing each other, we just have to continue and get better and better.”

Up next for the Birmingham-based side is a Midlands derby against West Bromic Albion and Nakamba said the idea is to regroup and focus on the next challenge.

”We are looking forward to the next game, its a derby. Last week we had a derby too so we just have to sit as a group, get back to the drawing board and focus on it,” he said.