The transformation of Tino Kadewere in just 5 years 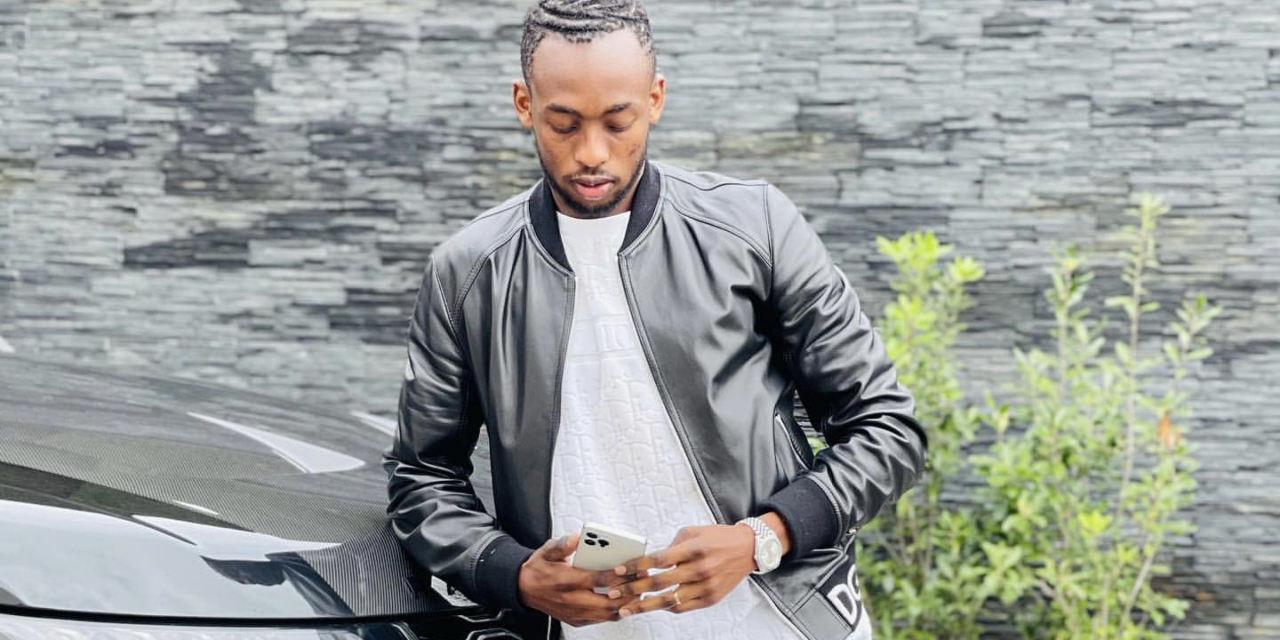 Of late, there have been very few cases of locally-based players eventually plying their trade in Europe.

One would have to investigate further to check the last time a player in the Castle Lager Premier Soccer League moved to Europe straight form the local top-division.

Players in the local top-flight are usually content with moving to the ‘lucrative’ DStv Premiership or the Tanzanian Premier League.

But one lanky boy by the name of Tino Kadewere, in 2015, featured for Harare City after finishing school at Prince Edward, before completing a move to Swedish side Djurgårdens IF.

The unheralded rejection of the striker by Harare giants Dynamos at some point, is one of the most fascinating stories in the local top-flight.

To the Lyon fans across Europe, Kadewere is just one of of superstars, in a team which includes the likes of Dutch whiz Memphis Depay, Mousa Dembele, Karl Toko Ekambi and Maxwell Cornet.

But to the Zimbabwe-football loving public and aspiring professional footballers in high-density suburbs, be it in Highfield where Tino grew up, Mbare, Mufakose, Glen View; its actually proof that five years can transform a someone from a local club player to one who rubs shoulders with some of the best footballers in the world.