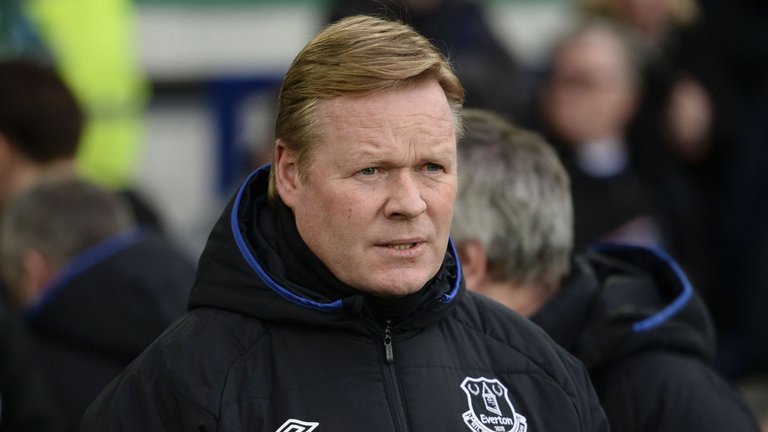 Barcelona were held 2-2 by Valencia in a LaLiga clash played at the Nou Camp on Saturday.

The Catalan giants, who have had a rough start to the 2020/21 campaign and were at some point closer to the relegation  places rather than the top of the table, were looking to build on last week’s 2-1 victory over Real Sociedad, found themselves trailing in the first half, through Mouctar Diakhaby‘s 29th minute strike.

The Frenchman’s goal appeared to be the difference between the two teams at the break but the home side were awarded penalty in first half stoppage time.

Valencia goalkeeper Jaume Doménech initially denied Lionel Messi from 12 yards, but the Argentine ace made no mistake from the rebound.

1-1 at the half time interval.

Ronald Koeman seemed to have ignited his charges during the break because just after the restart, his name sake Ronald Arujo fired them ahead.

Valencia were not to be outdone, they showed great fighting spirit and deservedly restored parity in the 69th minute through Maxi Gomez.

Neither side could find the winner as both sides settled for a share of the spoils.