CAF speaks on venue for CHAN opener between Cameroon and Zim 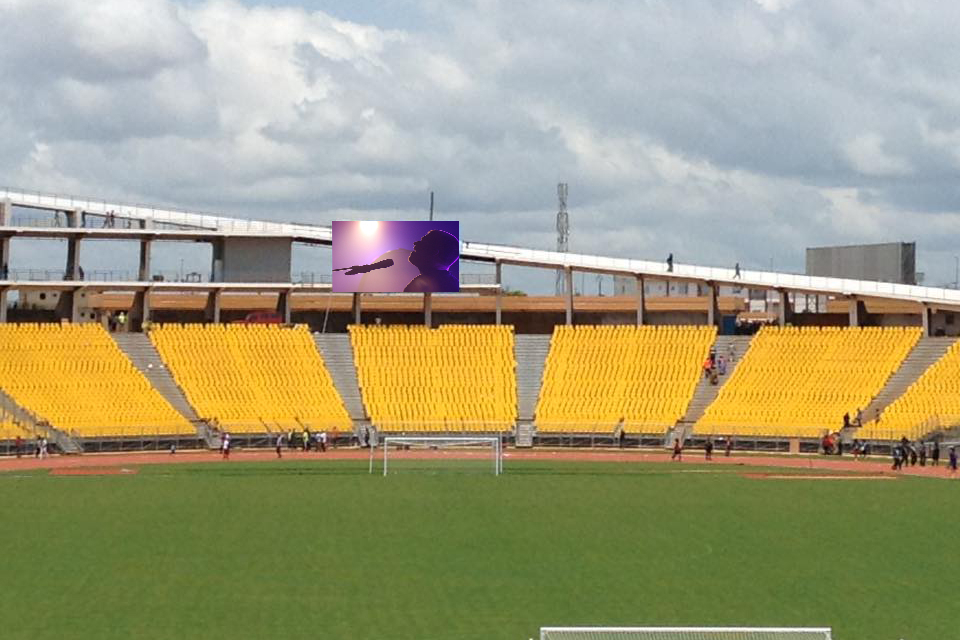 The Confederation of African Football’s Executive Committee is satisfied with the condition of the venue for the 2020 CHAN opener between hosts Cameroon and Zimbabwe.

This Group A encounter will be played at the Stade Ahmadou Ahidjo, Yaoundé on January 16 to kick-start the tournament that will run until February 7, 2021.

A CAF delegation, led by its Deputy Secretary-General in charge of football and development Anthony Baffoe, visited the venue and other three stadiums in Douala and Limbe that will be used for the competition.

The Warriors will be camped in Yaounde for their other Group A tie against Burkina Faso before moving to Japoma Stadium in Douala for the final match in the first round versus Mali.