Kaizer Chiefs’ winless run continues as they are held by Celtic 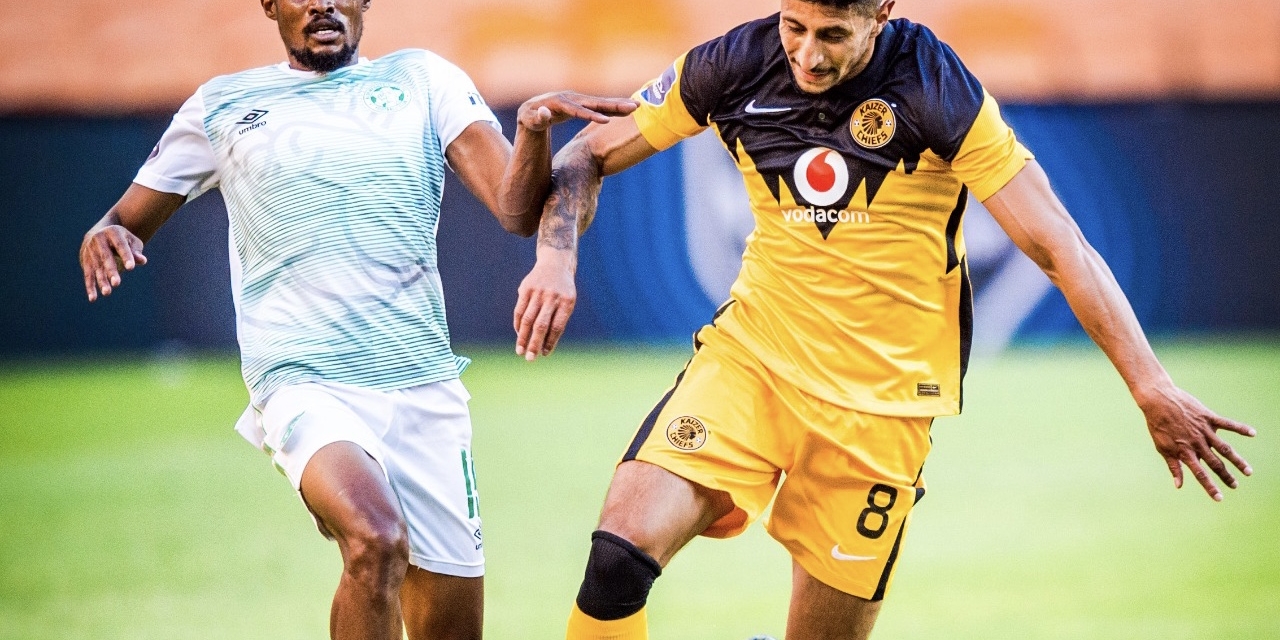 The ‘How to Win a Football Game’ formula continues to be out of reach for Kaizer Chiefs after they were held to a 1-1 draw by Bloemfontein Celtic in the DStv Premiership on Saturday.

The Soweto giants have gotten off to arguably their worst start to a league campaign in history, they have won only one of their eight league games this season.

Amakhosi took the lead as early as the 9th minute through Kenyan Anthony Akumu.

They should have doubled their lead just after but Khama Billiat’s curling effort missed the target by inches.

Chiefs also had a chance to extended their lead when Blom found himself in a good area but Celtic goalkeeper Jackson Mabokgwane come off his line and collected.

Akumu’s early strike the difference between the two sides at half time.

Just after the restart, Leonardo Castro had a gret chance to score but his effort went wide of goal.

They would rue all those missed chances at Siwelele leveled matters in the 67th minute through substitute Tumelo Mangweni.

The draw leaves the Amakhosi in 12th on the table.