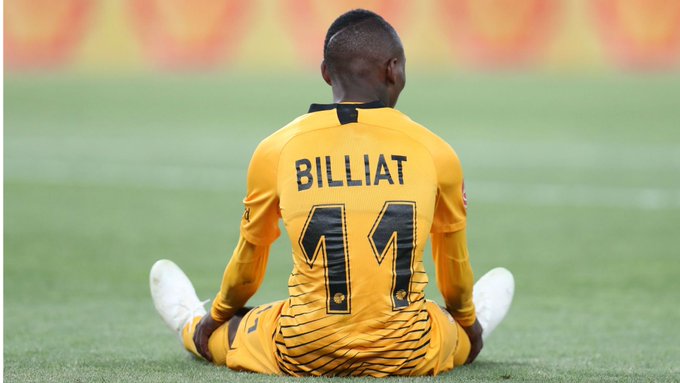 The South African top-flight, the DStv Premiership entered match day eight with a host of fixtures across the Limpopo; here is how Zimbabwean players fared.

Devine Lunga started and played for 90 minutes while Knox Mutizwa came off the bench in Golden Arrows’ 1-1 draw with Mamelodi Sundowns.

Kuda Mahachi and Onismor Bhasera started for SuperSport United in their 3-1 victory over Baroka.

For Baroka, Elvis Chipezeze was in goal, making a return to the starting eleven after four games.

Talent Chawapihwa and Butho Ncube were introduced in the second half of AmaZulu’s 3-1 come from behind victory over Chippa United.