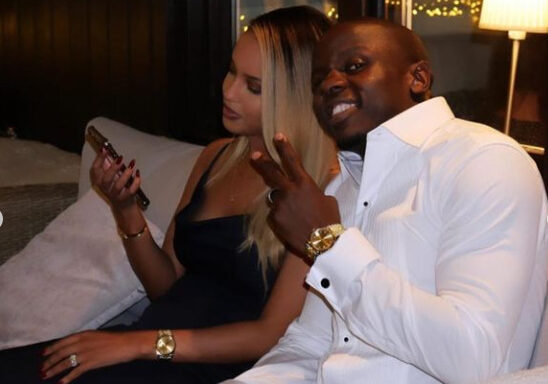 Mushekwi and Ghebrehiwot have been together for some time and got married two years after their engagement. 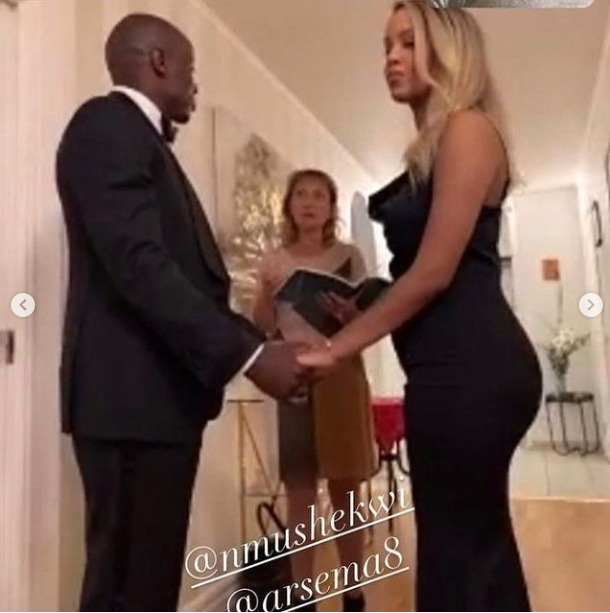 Their union was a low-profile event with only a couple of close friends and family in attendance, possibly due to the coronavirus lockdown regulations. 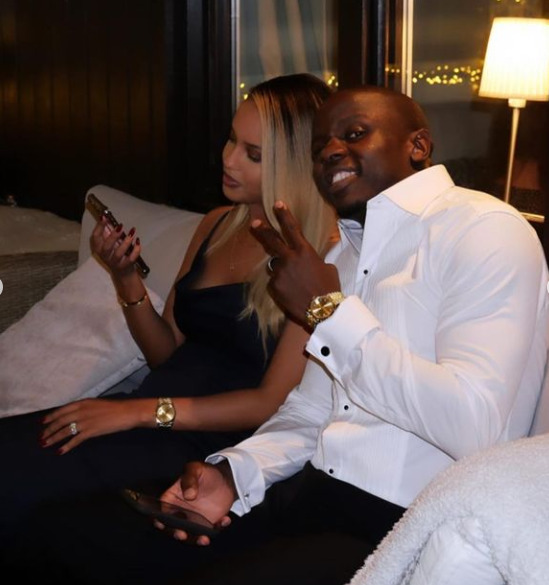 The couple was engaged at the end of 2018. Pic Credit: Instagram/Zim Celebs

The marriage is said to have happened in Sweden, at a time the Chinese League One’s regular campaign has ended. 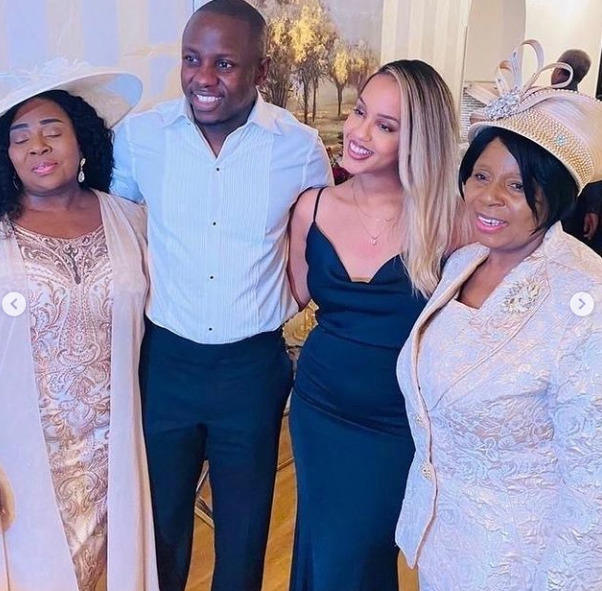 The union was attended by a few individuals. Pic Credit: Instagram/Zim Celebs