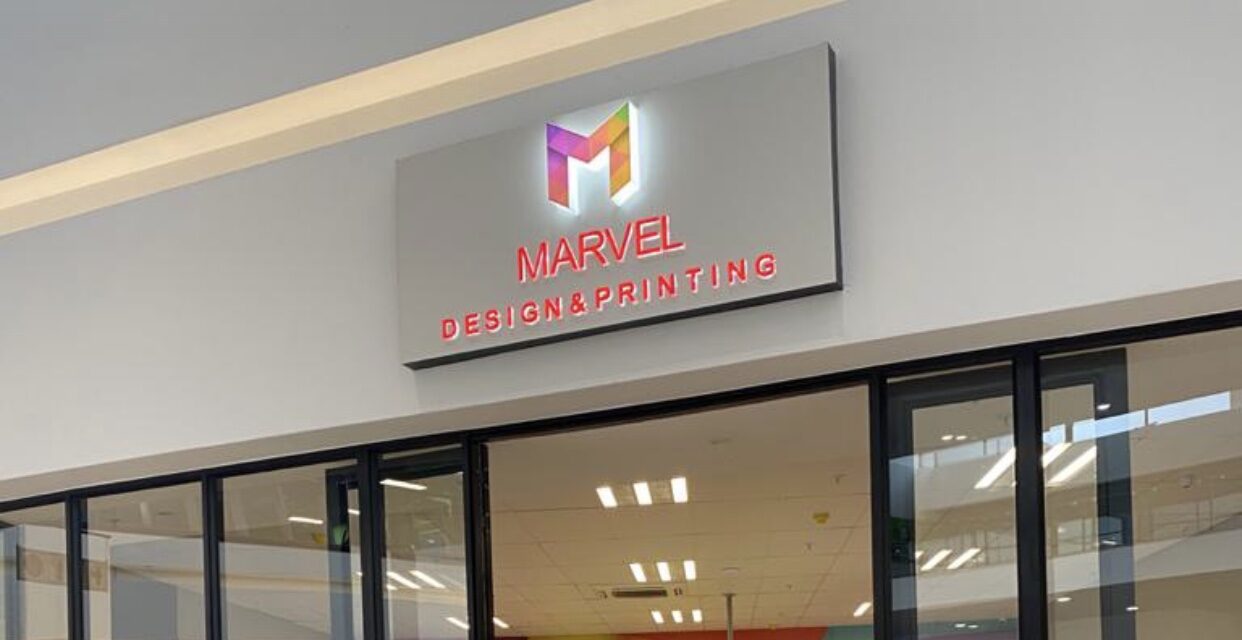 On the 3rd of December this year, the football world woke up to shocking news that former Former Real Madrid player Royston Dren was now bankrupt.

The former left-back’s predicament served as a life lesson to football players to properly invest in preparation for life after hanging their boots.

Zimbabwean midfielder Marvelous Nakamba appears to be doing well in that regard.

Not that the camera-shy Aston Villa man reacted to news of Dren as an entry point for investment, he has always had his sights on life after football.

Earning a reporter £55 000 a week at the Midlands side, Nakamba is without doubt, one of the highest earning local player but that hasn’t deterred him from investing.

To his name, is South African based printing and designing company Marvel Design and Printing, which deals with the aforementioned trades.

The former Club Brugge man is also said to be a huge fan of property investment, which explains why he is, according to those close to him, an owner of properties in the Rainbow Nation.