What a signing, screams OL as brilliant Tino continues to shine 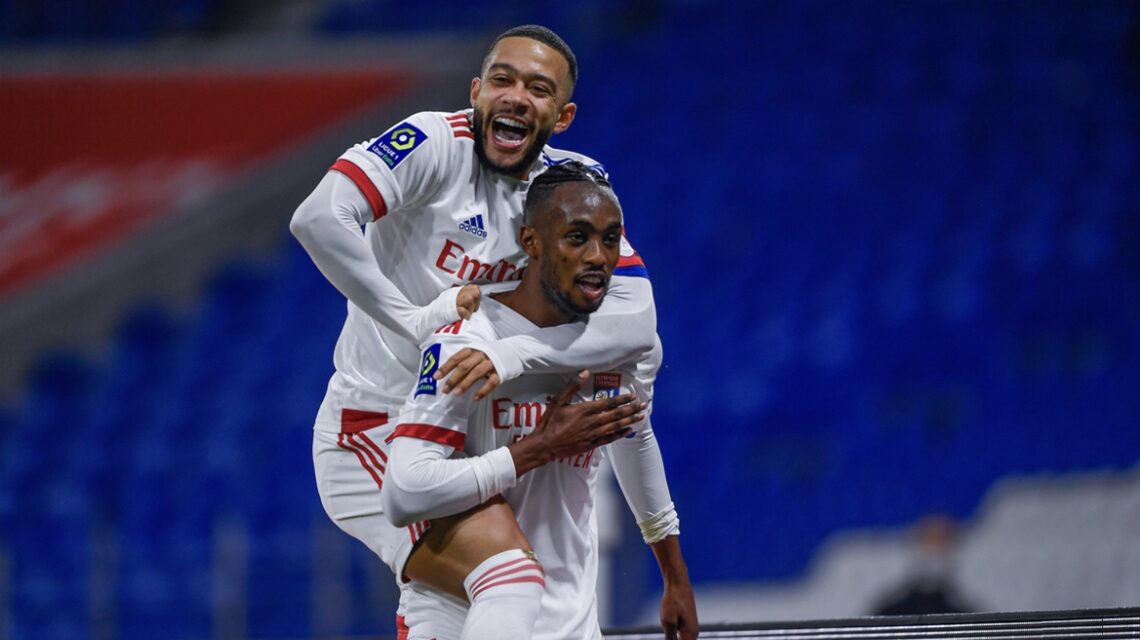 Olympique Lyon have praised striker Tino Kadewere for his start to life at the club and for his recent exploits in front of goal.

The 24-year-old, who moved to Les Gones from French Ligue 2 side Le Havre, defied odds by commanding a regular place despite walking into a side with a star-studded attack.

He has been directly involved in ten league goals for title-chasing Lyon this season, scoring 7 and providing three assists. 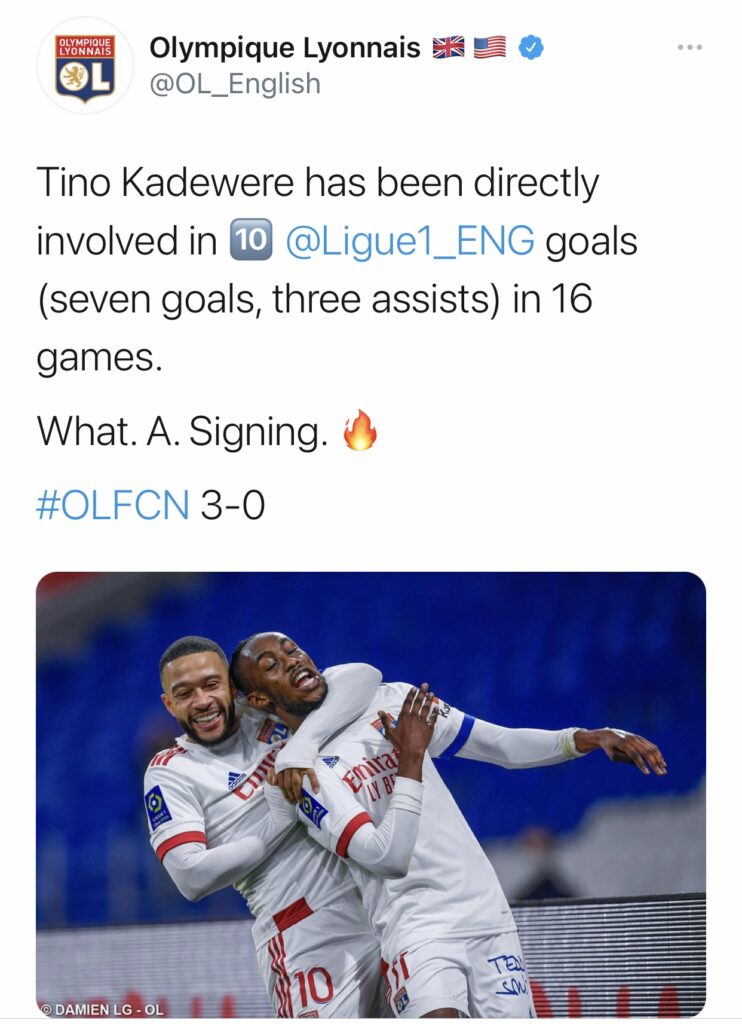 On the assist Kadewere provided for Lucas Paqueta on Lyon’s third goal, coach Rudi Garcia said after the match: “We had a very good year 2020. We have a series of victories, that’s the most important. We will try to get back in good shape. We will have to be ready on the 6th against Lens. I’m happy for Lucas Paqueta very well served by Tino.”