How Kadewere defied odds to take Ligue 1 by storm 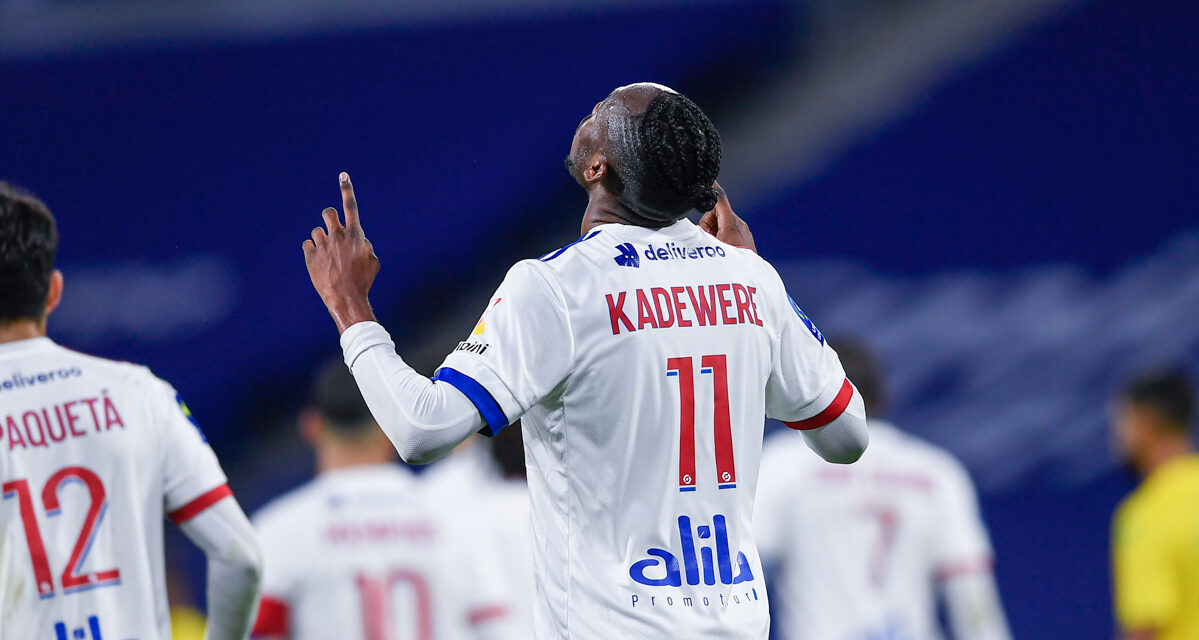 After top-scoring with 20 goals and four assists in his debut season at French Ligue 1 side Le Havre, Tino Kadewere was, as expected, one of the most sought-after players in France.

Incredibly for the Highfield-bred striker, that campaign at Havre was marred by three injuries which kept him out of action for a while, but he still finished it with the most goals scored.

Ultimately, it was Lyon who snapped up the Zimbabwe international, paying a reported €14 million for his services.

The move was met with divergent views within the local football-loving public, as some were pleased with the prospects of seeing him play for such a big club on a big stage while others were skeptical of the possibility of him commanding a regular place.

Admittedly, even legendary former Warriors captain Benjani ‘The Undertaker’ Mwaruwari, who at some point played in the French top-flight for AJ Auxerre, was also not sure if Kadewere can play regularly in Rudi Garcia’s side.

“Tino (Kadewere) is doing very well, I have been watching him,” the former Warriors captain said. “But, I must warn that this season could be difficult for the boy, especially if Depay (Memphis) and the other top strikers at Lyon stay,” he said in September.

That has not been the case though.

Tino has, incredibly, established himself as not only a regular at Les Gones, but one of the most key members of the squad.

With seven goals and three assists to his name in the 2020/21 campaign, Kadewere has more than defied odds which were stuck against him.

To put icing on the cake, the Warriors star has formed a lethal combination in attack, alongside skipper Dutch ace Memphis Depay, and impressive Cameroonian Karl Toko Ekambi.

The trio has combined for most of Lyon’s goals this season.

That development has seen star Frenchman Moussa Dembele being dropped to the bench for the last seven league games.

The Dembele factor was also used as a reason by naysayers who doubted Kadewere’s ability to fight for a place in the Lyon side.

His highlight moment so far this season is undoubtedly his solitary strike which sank a star-studded Paris Saint Germain.

Thanks to that goal, Lyon won at the home of the defending champions for the first time since 2007.

Remember the name, its Tino Kadewere.