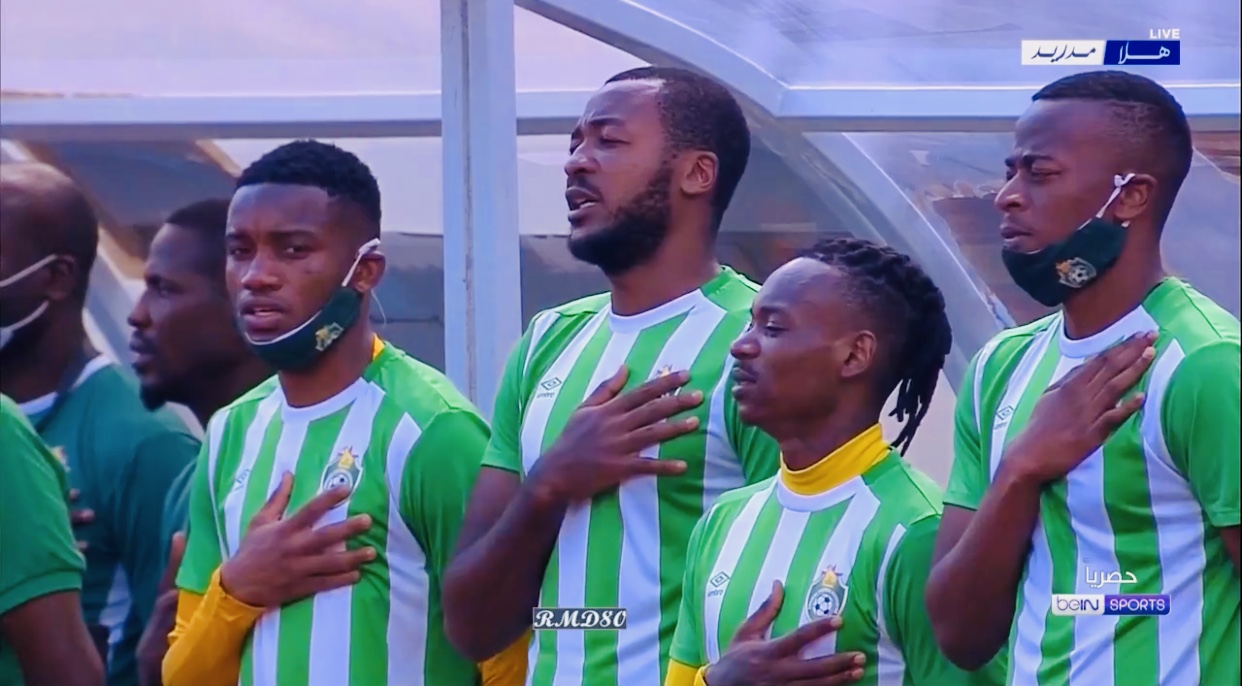 On paper, the World Cup 2022 qualifying group in which the Warriors were drawn, can see anyone qualifying.

Zimbabwe will compete with Ghana, South Africa and Ethiopia in Group G for a ticket to the world’s greatest football spectacle in Qatar, 2022.

Qualification for the World Cup has painfully evaded the football-loving Zimbabweans for 40 years and dwelling much into when the Warriors came closest to making it is simply a waste of time- the bottom line is we have never qualified.

This is arguably the biggest chance we have in a long time, one which requires concerted action from ZIFA, the technical team, players and the fans but it is the country’s football governing body which has the biggest chunk or responsibility if mission Qatar is to be accomplished.

To begin with, the plea for the Felton Kamambo-led administration to prepare better for Warriors games is an over-sang chorus which needs to be transformed into action.

With all due respect to both Ghana and South Africa, particularly the latter, their games are winnable ones which just require adequate preparations.

The Zdravko Logarusic-led technical team ought to be given both the time and resources to prepare the team, which has proved on so many occasions that it can compete with Africa’s finest.

Secondly, the issue of renumeration of players shouldn’t necessarily be perfect but it has to be as smooth as possible.

Players being at loggerheads with ZIFA over wages is not only a deep-rooted problem which has been normalized but its also a big inconvenience in the preparation of football games of that magnitude.

Technical wise,  Logarusic and his back-room staff just need to be vigilant enough continue to select players on merit.

The Algeria game in Harare served as a reminder to the local football fraternity that its possible that big changes can be made in the Warriors fold when it comes to match day selections and no one is guaranteed a place. That should continue!

Lastly, football fans also have a role to play too.

They should get behind the team in good and bad times and realize that its a qualifying campaign, one which cannot be ended by just one bad result.