Kadewere voted revelation of the year at OL 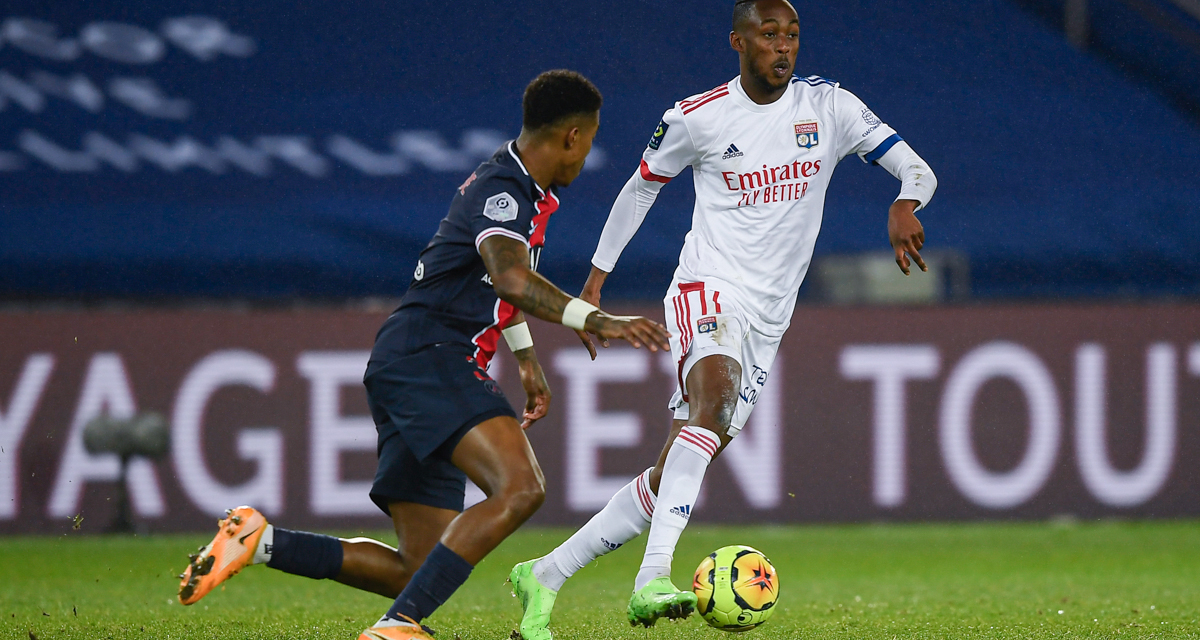 Zimbabwean striker Tinotenda Kadewere has been voted the revelation of the year 2020 at French side Olympique Lyon.

The 24-year-old arrived at Les Gones from Ligue 2 side Le Havre this year and has settled into one of the most key members of Rudi Garcia’s team.

He was nominated for revelation of the year alongside Lucas Paquueta and Bruno Guimaries.

He won the closely-contested poll by getting 41.6% of the total votes.

The lanky striker has to his name 7 goals and 3 assists so far.