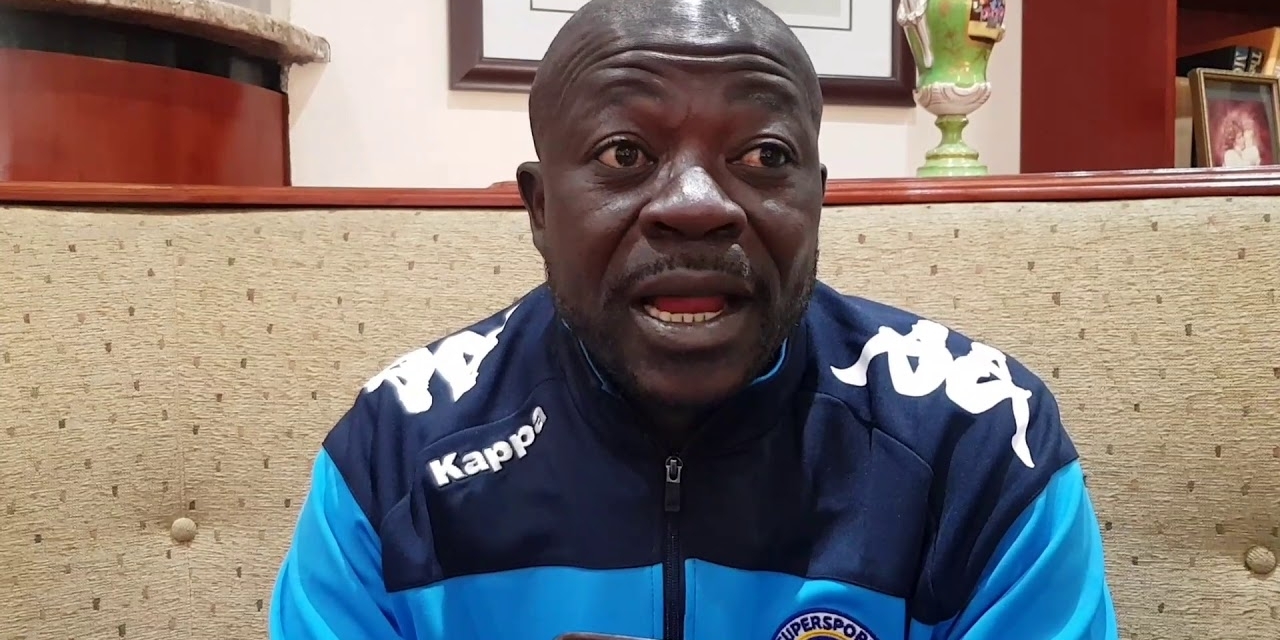 SuperSport United coach Kaitano Tembo feels his side can challenge for the championship this season following a good start to the campaign.

Matsatsantsa A Pitori sit on the third position with fifteen points, three behind leaders Mamelodi Sundowns and second-placed Moroka Swallows.

Speaking to the Citizen, the Zimbabwean coach said: “This season we are in it as we always want to be fighting for it, but it doesn’t necessarily mean that we are going to win it, but for us, we want to try and win it.

“We are working towards winning the league, and that is why we are one of the 16 teams in the league.”

Tembo, however, lamented about the depth of his squad when compared to other favourites in the title race.

He added: “With us, we have always been a team that wants to challenge and compete and since I took over in the past two seasons.

“We have always been close to winning it and challenging the top teams like Kaizer Chiefs, Sundowns and Orlando Pirates. Our ambitions are always the same, and they will not change, we want to go all out.

“We are a little thin in terms of depth and quality in certain areas, but we are always going to be demanding on our players because they have to give their all in every game.”