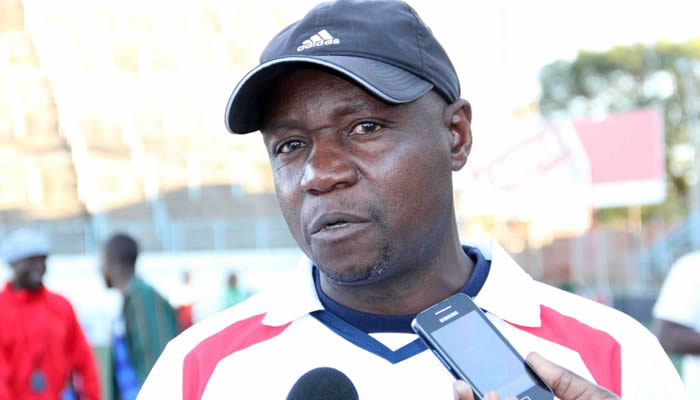 The year was a strange one, a global pandemic, the worst health crisis in over 100 years, brought everything to standstill and football was no exception.

It was also a year which the local football fraternity experienced very sad moments; let’s relieve some of them.

The 2020 Castle Lager Premier Soccer which was never was

Due to the pandemic, the local top-flight season did not kick off and up to now, there is no clear roadmap as to whether it will even roar into life in 2021.

The violence-marred Castle Challenge Cup between FC Platinum and Highlanders in March was the last time fans had a glimpse of the local top-flight.

Clubs struggled to cope with the effects of the pandemic, a crisis which manifested into clashes between players and executives over unpaid salaries.

The CAPS nasty confrontation between CAPS United players and club vice president Nhamo Tutisaniis still fresh in the memories of some football fans.

2020 will be remembered as a year which the local football family was plunged into mourning perhaps the most in recent times.

Staunch DeMbare fan Freddy ‘Pasuwa’ Mugadza died  in the US in April and a few months later, his brother Philip also breathed his last.

The tragedy-filled year will also be remembered for the death of former Masvingo United owner Tanda Tavaruva, popularly known as Mhunga, also lost his life in May.