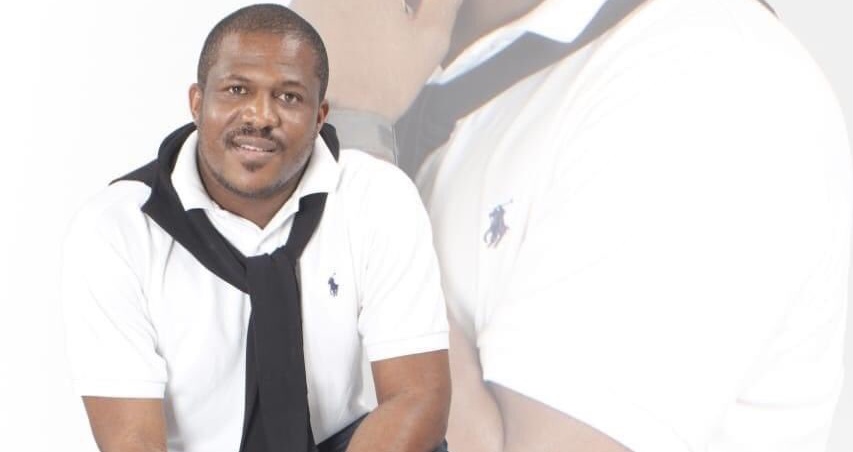 The funeral arrangements for the late former Highlanders midfield ace Richard Choruma have been released.

Choruma died in South Africa last week after a short illness at the age of 42.

It has now been revealed he will be buried on Saturday January the 9th.

His body will arrive at JNM airport on Friday at 12pm then there will be a memorial service the same day at McDonald Hall from 1pm to 4pm.

The church service is on Saturday at St Patrick’s Church then the hearse will proceed via Barbourfields stadium to his final resting place at Lady Stanley Cemetery.

Thank you have a blessed day