Willard Katsande is not part of the Kaizer Chiefs squad that has travelled to Angola for the Champions League first round, second leg encounter against Primeiro De Agosto.

The reason behind the omission of the Zimbabwean midfielder was not given. He started in the goalless first leg played in Jo’burg on December 23.

Team-mate and fellow countryman, Khama Billiat is in the squad while Samir Nurković, who missed the start of the current season through injury, has been included.

The match is on Tuesday afternoon, and kick-off is at 5 pm CAT. 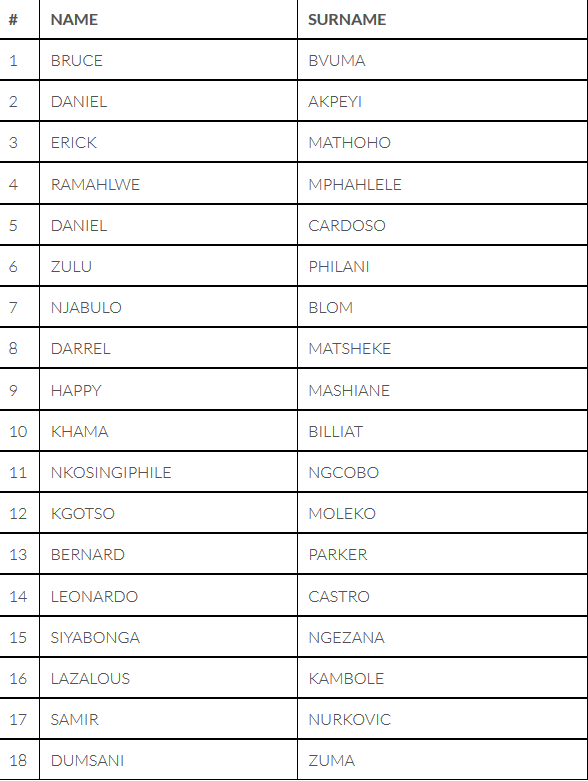