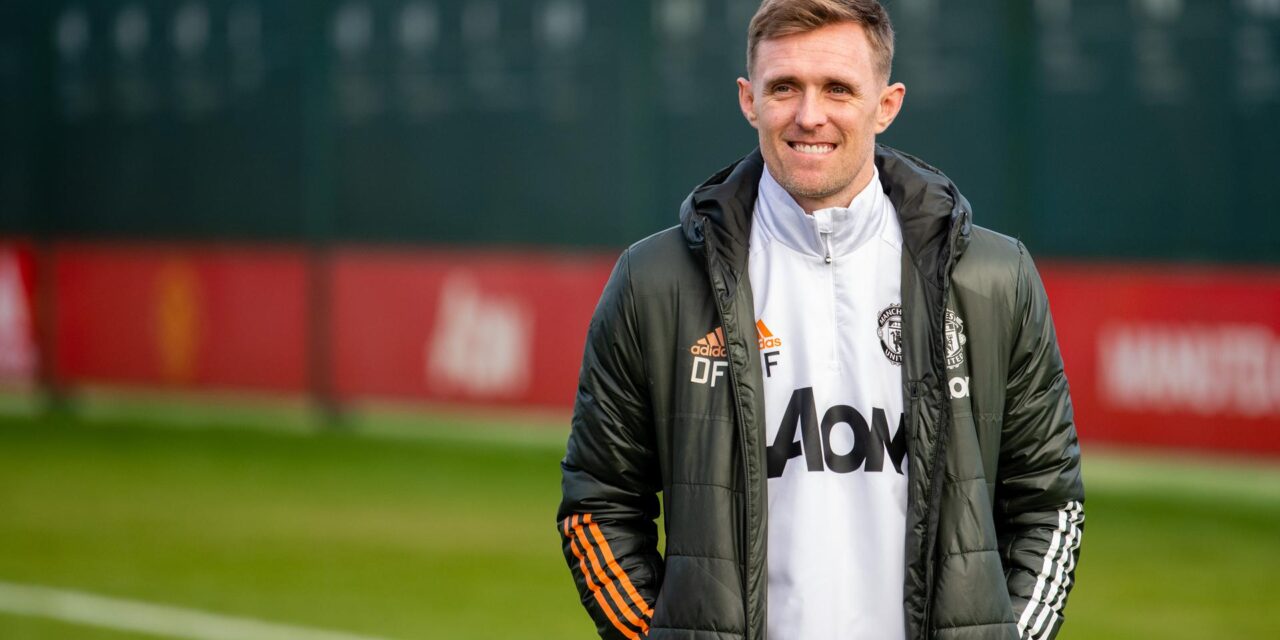 The 36-year old was with the club’s under-16 squad before his latest appointment. He will now work together with coach Ole Gunnar Solskjaer.

“I am delighted to be returning to the club as a first-team coach,” Fletcher said.

“It’s a very exciting time for this young team, and I am looking forward to taking the next steps in my coaching career by working with Ole and his staff.”

Fletcher, who was a product of United’s youth academy, made 300 first-team appearances, winning five Premier League titles, the FA Cup and the Champions League.