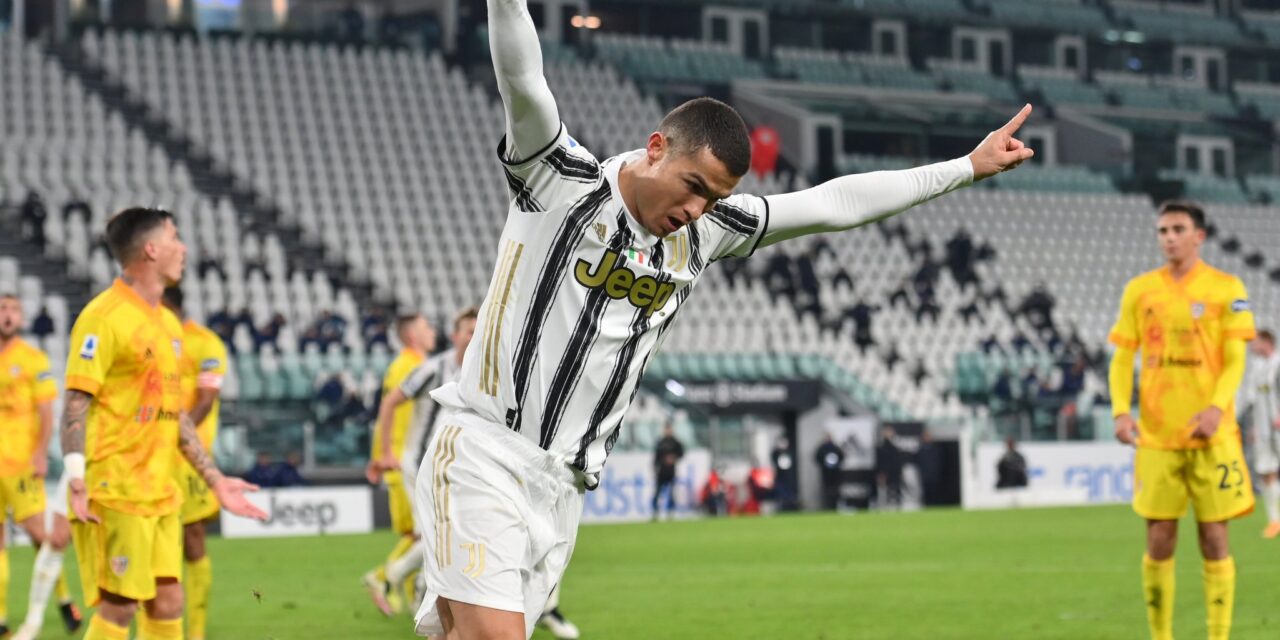 The 35-year-old Juventus star scored twice in the Old Lady’s 4-1 thumping of Udinese in the Italian Serie A last night, bringing his career tally to 758, beating Pele’s previous 757.

Ronaldo’s tally means he has scored an average of 42 goals per season for 18 years.

The former Real Madrid man is now one goal shy of equaling Josef Bican’s record of most official goals in football history, 759.