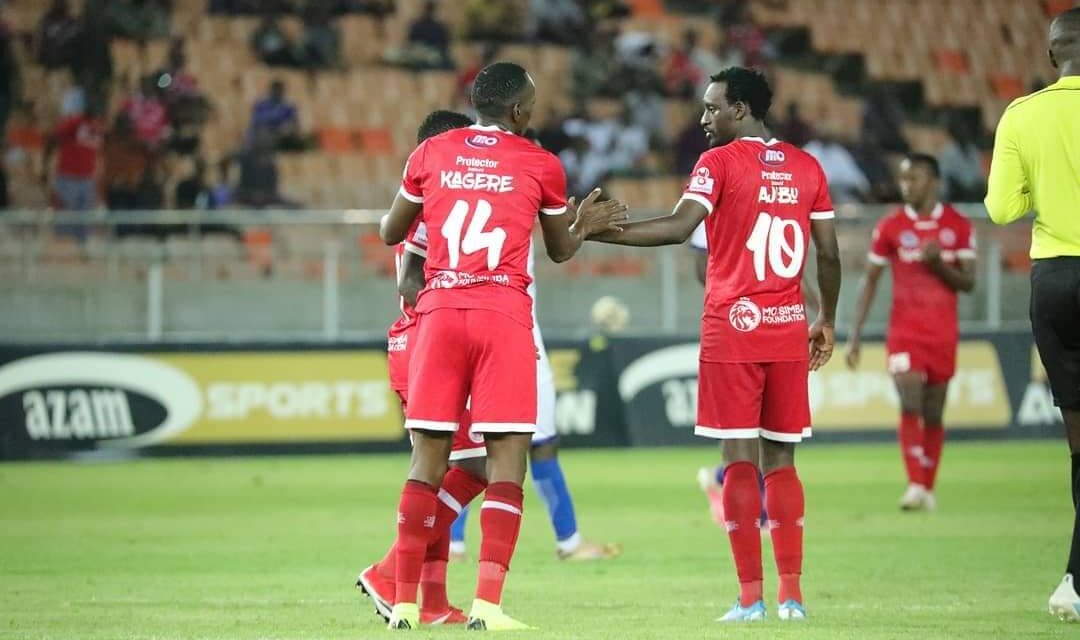 The cub executive of Tanzanian side Simba SC has promised a bonus of USD105 000 to be shared among the players should they eliminate Zimbabwean champions FC Platinum from the CAF Champions League.

The two sides meet this Wednesday at the Benjamin Mkapa Stadium in Da es Salaam with Simba needing to win by a two goal margin to overturn the deficit.

The Simba board revealed on Sunday that $105 000 will be shared among the players should they knock Norman Mapeza’s charges out of the Africa’s premier club competition.