Klopp fumes at VAR after Liverpool defeat at Southampton 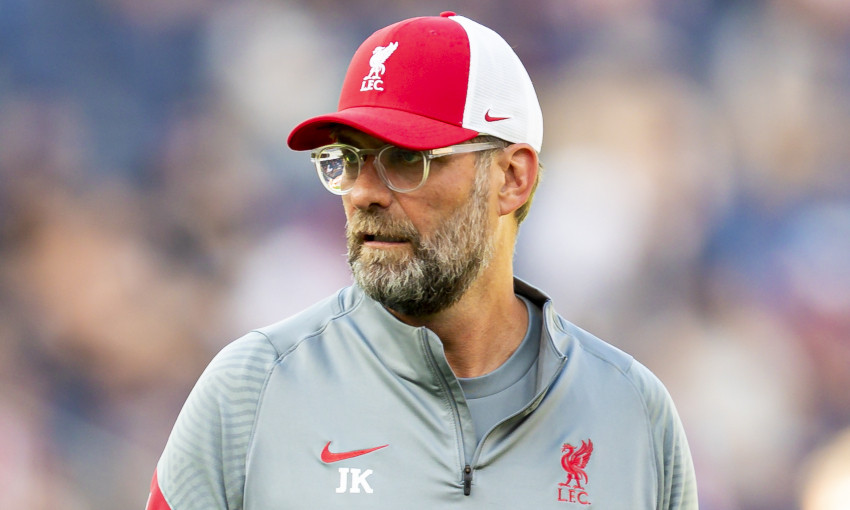 Jurgen Klopp was left furious with some decisions by VAR after Liverpool suffered their second Premier League defeat of the season at Southampton.

Klopp was aggrieved his side were not awarded either of their two second-half penalty appeals, with a Kyle Walker-Peters challenge on Sadio Mane and Jack Stephens’ handball while blocking a Georginio Wijnaldum shot going unpunished by referee Andre Marriner.

“What Andre Marriner did with Sadio Mané tonight, I’m not sure that’s okay,” Klopp said.

“Man Utd had more penalties in two years than me in five and a half years.”

Meanwhile, Manchester United will move three points ahead of Liverpool if they win their game in hand at Burnley, which is scheduled five days before Ole Gunnar Solskjaer’s side visit Anfield.