Smith hints at throwing Nakamba in team for Liverpool clash 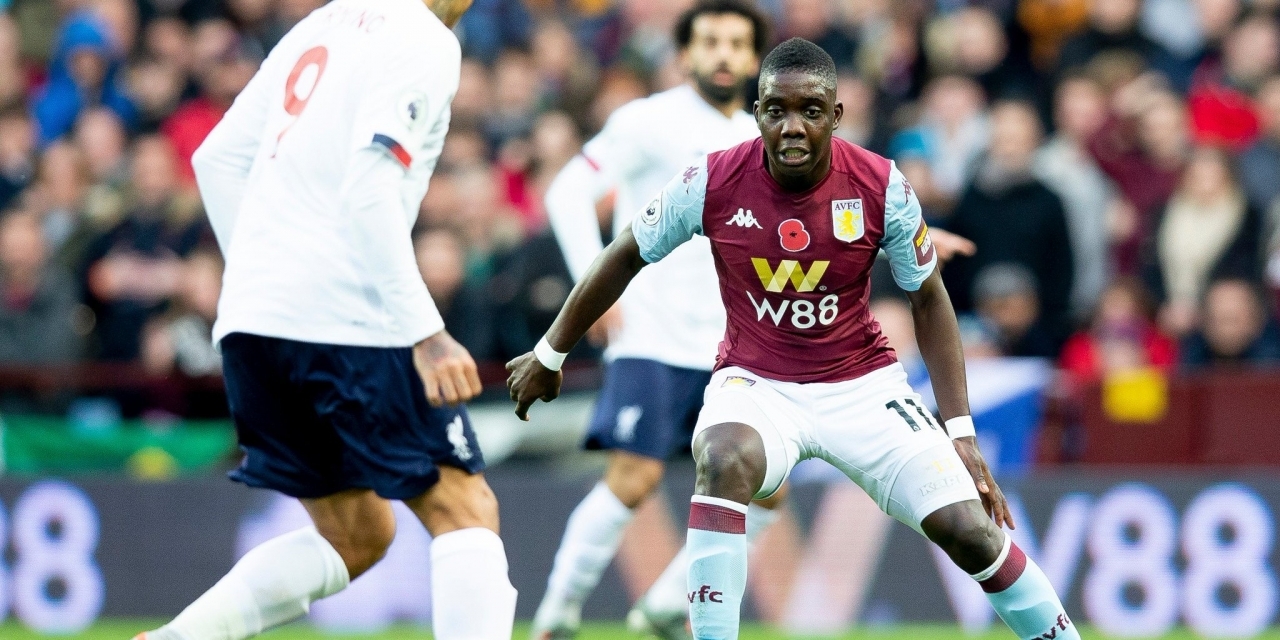 Aston Villa coach Dean Smith has hinted at throwing Marvelous Nakamba in the starting XI against Liverpool on Friday.

The Villans will host the Reds in the third round of the FA Cup. Kick-off is at 9:45 pm.

Smith revealed to the Express & Star newspaper that he is set to ring the changes and give regular players a break ahead of a congested fixture schedule in January.

He said: “As much as I love the FA Cup, I did feel with the congested fixture list it might be postponed this year to free up spaces in the calendar.

“We will have to make some changes, and I am certain Liverpool will as well because there is a hell of a programme in January.”

Other players likely to come into the team are Conor Hourihane, Tom Heaton and Kortney Hause.