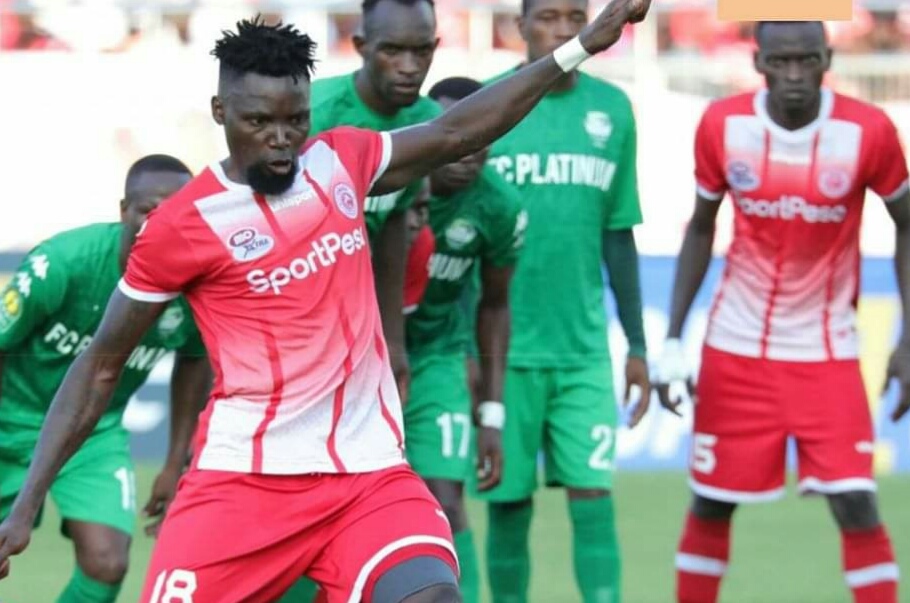 Once again, and not for the last time, African football has made headlines for the wrong reasons.

What was supposed to be a blockbuster football match at the Benjamin Mkapa Stadium in Dar-es-salaam, pitting two sides fighting for a place in the CAF Champions League group stage, turned out to be a poorly-crafted slapstick.

The clash had the ingredients for a thriller; a one goal lead separated the two sides from the first leg in Harare, the SImba SC executive had promised their players a hefty bonus in the event of a win, FC Platinum coach Norman Mapeza was typically confident ahead of it and some Young Africans (a Tanzanian side which is an arch-rival of Simba} fans publicly-declared their desire to back the Zimbabwean champions.

Even from a neutral standpoint, it was a football match worthy of sparing time for, but what a farce it turned out to be.

The well-documented dirty tactics employed in African football prior to an important game were there for all to see, though this time, they were a bit overcooked.

Four FC Platinum players supposedly tested positive for Covid-19, meaning they could not participate in the match but the results were reportedly not shown.

If the Simba officials wanted to make the sham believable, they should have at least picked victims not in that suspicious manner.

Even Nollywood script writers wouldn’t have allowed the screenplay which says Petros Mhari, Lawrence Mhlanga, Silas Songani, Ransome Pavari were the ones to have tested positive for Covid-19, to stand.

Not that the four are immune to the novel pandemic but the fact that they form the core of  FC Platinum makes the whole thing evidently-fabricated.

It was obvious that the Platinum players were depressed as a result but the dirty tactics employed by Simba prior to the game however do not hold a candle to the shameless officiating during it.

The Gabonese referee whose name we have tried in vain to find, name and shame, ridiculously awarded the hots a penalty in the first half after a foul which didn’t need magnifying glasses to see that it was committed outside the box.

Equally-controversial was Simba’s second goal scored by Shomari Kapombe, who slotted home a rebound in an offside position but shockingly, it was allowed to stand.

The fact that Ralph Kawondera wasted two glorious opportunities does not take away the fact that Mapeza’s charges were robbed in broad daylight in Tanzania yesterday and its a shame those things continue to happen in African football.

Amid such controversy though, then came loudmouth Dutchman Pieter de Jongh, who appeared to have aimed a dig at Mapeza after realizing that FC Platinum, who kicked him out after it came to light that he is not a holder of the CAF A coaching license, were eliminated from Africa’s premier club competition.

That de Jongh even dared to compare himself to Mapeza in that post on microblogging site Twitter, which he later deleted, is something we won’t waste time dwelling into but is definitely one of many reasons to show his clownery.