The idea is to prepare for life after football, Jalai on clothing line launch 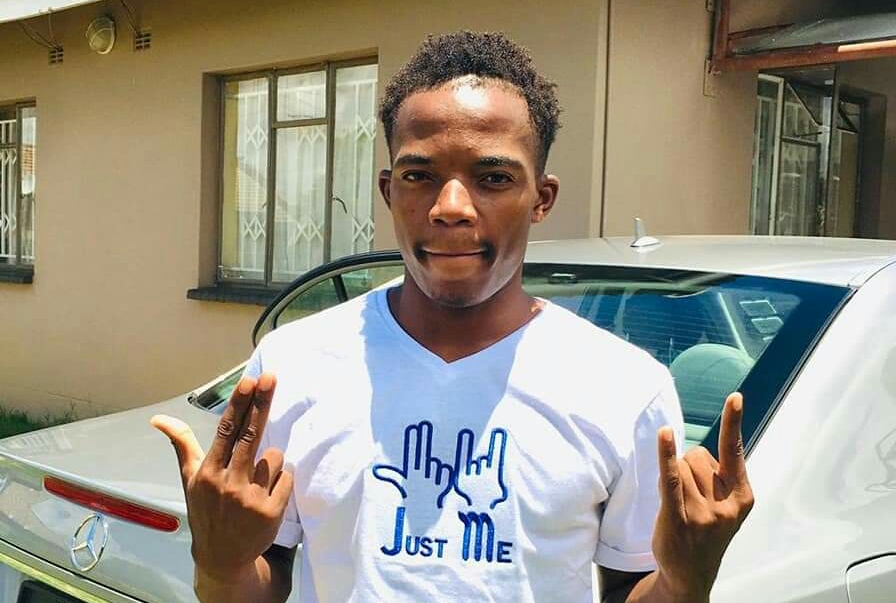 The perception that players who play for local premiership teams do not invest is deep-rooted.

While the reasons are somewhat debatable and opinion-based, it is a fact that the plight of most local-based players is not an encouraging one and it portrays a crisis which was further exposed by the Covid-19 pandemic.

As such, football legends and those responsible for the welfare of players in Zimbabwe have, on countless occasions, encouraged them to invest and prepare for life after the game.

The Dynamos right-back recently launched a clothing line and for him, preparing for life after football is the idea behind the initiative.

“I was motivated by the current situation (the Covid-19 crisis),” he opened up in an interview with Soccer24.

“You know economically in Zimbabwe things are not stable, so Collin Mujuru and I thought of doing something apart from football which could help us earn more income so we thought of having a clothing line,” revealed the talented right-back, who turned 22 yesterday.

The call for local footballers to look at their lives after retirement with extensive eyes has been on repeat and Jalai admits that was also a push-factor in the launching of the clothing line, which has in stock so far t-shirts, jackets and caps but with the intention of growing further to supply cargo pants and also staff for children.

“Yes of course that (the call for players to invest) was a major facilitating factor in us coming up with this entrepreneurial activity. Normally when you start something small, the major idea is investment so I’m trying by all means to prepare for a better life after football.”

He continued: “It’s not easy being a footballer in Zimbabwe, there is a lot of criticism but that shouldn’t be the case in my opinion. I think people should support and advice us while we are still active, than to then criticize our lives after retirement,” he added.