Middendorp piles more misery on out of soughts Kaizer Chiefs 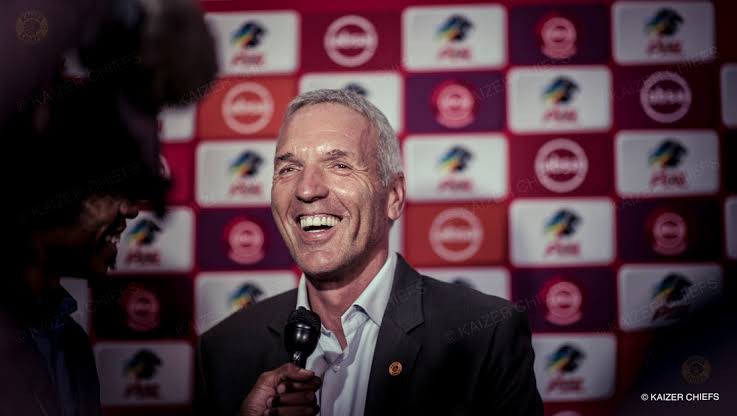 Ernst Middendorp had the last laugh after  guiding his Maritzburg United to a 2-0 win over struggling Kaizer Chiefs in a DStv Premiership clash played today.

The German, who was criticized left, right and centre by the ever-demanding Amakhosi faithful for failing to deliver the league title last season and ultimately sacked, is now in the Team of Choice dugout and got one over his former paymasters.

A Judas Mosiamedi second half brace was all United needed to pile more misery on the Soweto giants, who have won only one league game this season.

Warriors star Khama Billiat, who looked the likeliest to score in the first half, limped off just three minutes into the second period due to an injury.